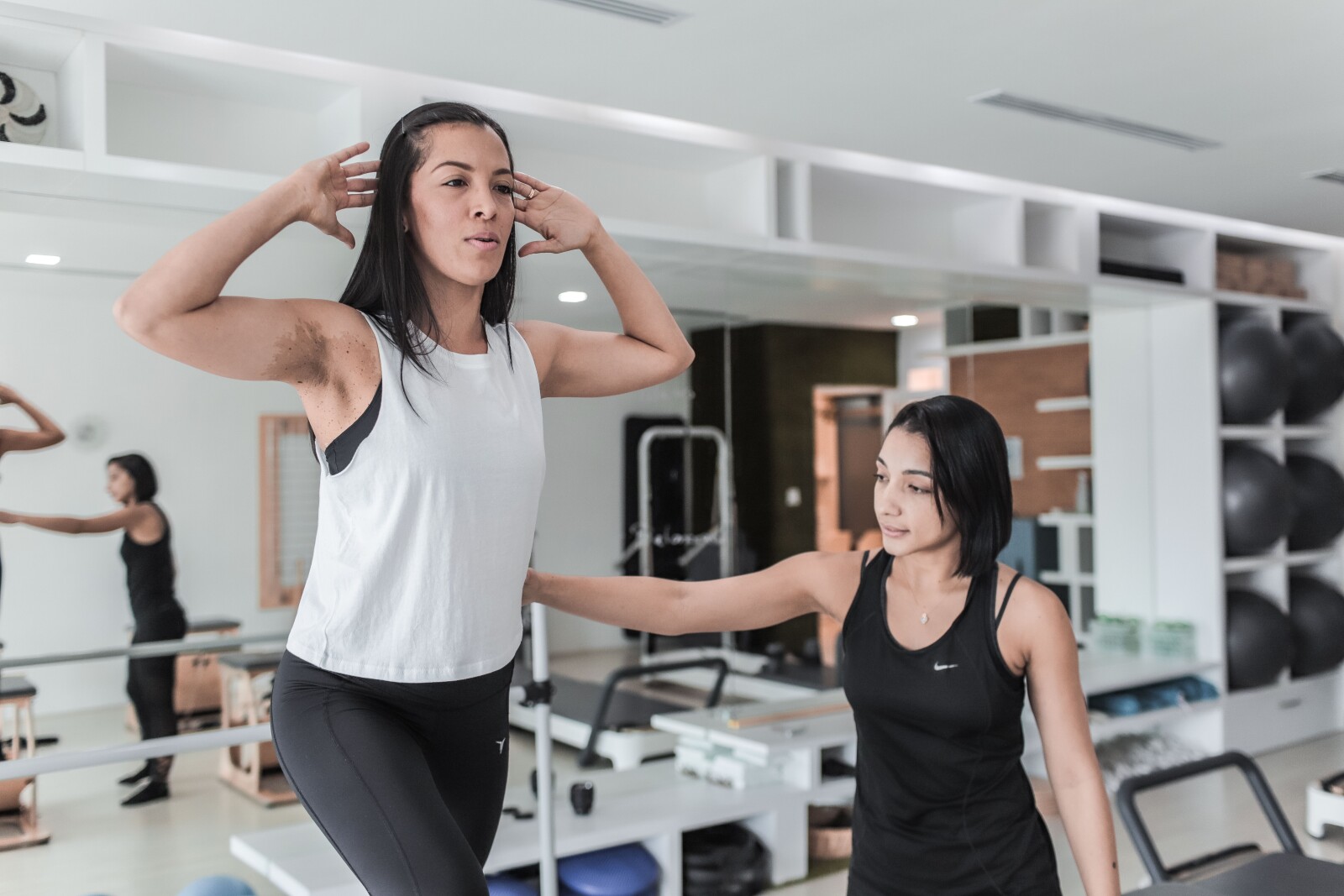 Lactate doesn’t actually cause muscle soreness or fatigue. Still, there are supplements, as well as natural remedies, that can help address these symptoms.

What are the top 4 supplements to reduce lactic acid build up?

Why does lactic acid build up in your muscles?

“Lactic acid” is a term that really just describes the lactate that builds up in your body when you exercise.

It happens as part of a complicated physiological process, but the simplest way to understand lactate build-up is as follows. When you exercise, your body provides fuel for your muscles through a system called glycolysis. From the foods you consume, glycolysis breaks down glucose and creates adenosine triphosphate (ATP), which your muscles, in turn, use as fuel. With that said, the amount of ATP that gets created during glycolysis depends on the amount of oxygen that is present.

During a bout of high intensity exercise, your body starts relying on muscle fibers that lack the capacity to use oxygen as efficiently as other muscle fibers can. When that happens, your body’s limits are stretched, since your muscles have an increased demand for ATP while your body has lower levels of oxygen.

When all that happens – remember, we mentioned that the process was complicated! – glycolysis becomes anaerobic, the end product of which is lactate. You’ll therefore have boosted levels of circulating lactate in your bloodstream.

Here’s what we can say about lactate, though, and it may surprise you: Contrary to popular misconception, lactate is not the cause of muscle soreness. While opinions vary, it seems that muscle soreness and fatigue is caused by an accumulation of hydrogen ions, phosphates, and microtears.

What is a ‘buffer’ supplement?

Buffer supplements can neutralize hydrogen ions and may help your muscles resist fatigue and perform more effectively during and after workouts.

Consuming 300 mg/kg of bicarbonate (baking soda) before a workout can increase bicarbonate concentrations in the blood and effectively buffer hydrogen ions. Bicarbonate should be taken between 1 and 2.5 hours before a workout to avoid digestive issues. Carnosine is present in large concentrations in the skeletal muscle, and taking beta-alanine has been shown to boost muscle carnosine content. Beta-alanine can help with pH levels, but does not affect oxygen use. And, lastly, L-carnitine supplementation has been shown to enhance exercise performance while also lessening blood lactate and oxidative stress responses to resistance training.

In addition to these buffer supplements, there are some top-notch, over-the-counter supplements you may want to explore.

Magnesium is a major mineral in the body. It’s found in more than 300 enzyme systems, and about 30-40% of your body’s magnesium is found in your muscles and soft tissues. Studies also show that magnesium supports muscle function and recovery. Since magnesium is also involved in metabolism, your body’s need for magnesium will likely increase during heightened metabolic situations, such as exercise.

In one study of elite male basketball players, researchers examined changes in muscular damage markers over the course of a season. They found that the players who received 400 mg of magnesium daily showed reduced muscular damage. Furthermore, a review of existing human and animal studies found positive associations between magnesium status and muscle performance. Generally speaking, magnesium is highly supportive of muscle recovery and function. Care/of offers a 30-day supply of magnesium that includes 72 trace minerals and is sourced from Irish seawater.

Creatine is an amino acid that your liver, pancreas, and kidneys produce and is then delivered to your brain and muscles. If you’re into exercising, you’ve probably heard of it. While you can get creatine by consuming seafood and red meat, it’s also a hugely popular workout supplement – typically consumed in the form of creatine monohydrate – that supports athletic performance, grows muscle mass, increases strength, and more.

Researchers who investigated creatine’s athletic benefits found that supplementation of 25 grams of creatine per day for one week followed by 5 grams per day led to increased bench press and squat performance over 12 weeks; the increases were by 24% and 32%, respectively. Studies also show that long-term creatine intake can boost muscle performance during resistance training.

For those of you who don’t eat meat, you may want to try out the Care/of vegan creatine supplement, dubbed “The Muscle Maker”.

CoQ10 is an antioxidant that your body produces naturally. It’s used by your mitochondria to produce the ATP that your muscles use as fuel. A study of the effect of CoQ10 on cross-country skiers found that athletes who took CoQ10 supplementation showed improved performance and recovery times. Another study showed that acute supplementation with CoQ10 resulted in reductions in oxidative stress post-exercise.

Omega-3 fatty acids are essential for heart, brain, and metabolic health. While available in foods such as fish and nuts, you can also get omega-3s from fish oil supplements.

Some natural ways to help with muscle soreness and lactate build-up include staying hydrated, taking deep breaths, and getting adequate rest.

Contrary to popular misconceptions, lactate doesn’t cause muscle fatigue or soreness. It is, rather, an important part of energy metabolism.

That said, lactate does occur in your body as a result of intense exercise, and the fatigue and burn you experience post-exercise may be the result of the build-up of hydrogen ions.

The supplements mentioned above can help support your body during a post-workout and may also reduce muscle fatigue and soreness. You can also address these conditions by getting enough water, taking deep breaths while exercising, and resting your body. As always, you should talk to a medical professional before undertaking any new supplement routine.

Does Magnesium Help With Leg Cramps? A Scientific Explanation

Deciding Whether to Take Creatine? What Are the Pros and Cons of Taking This Supplement