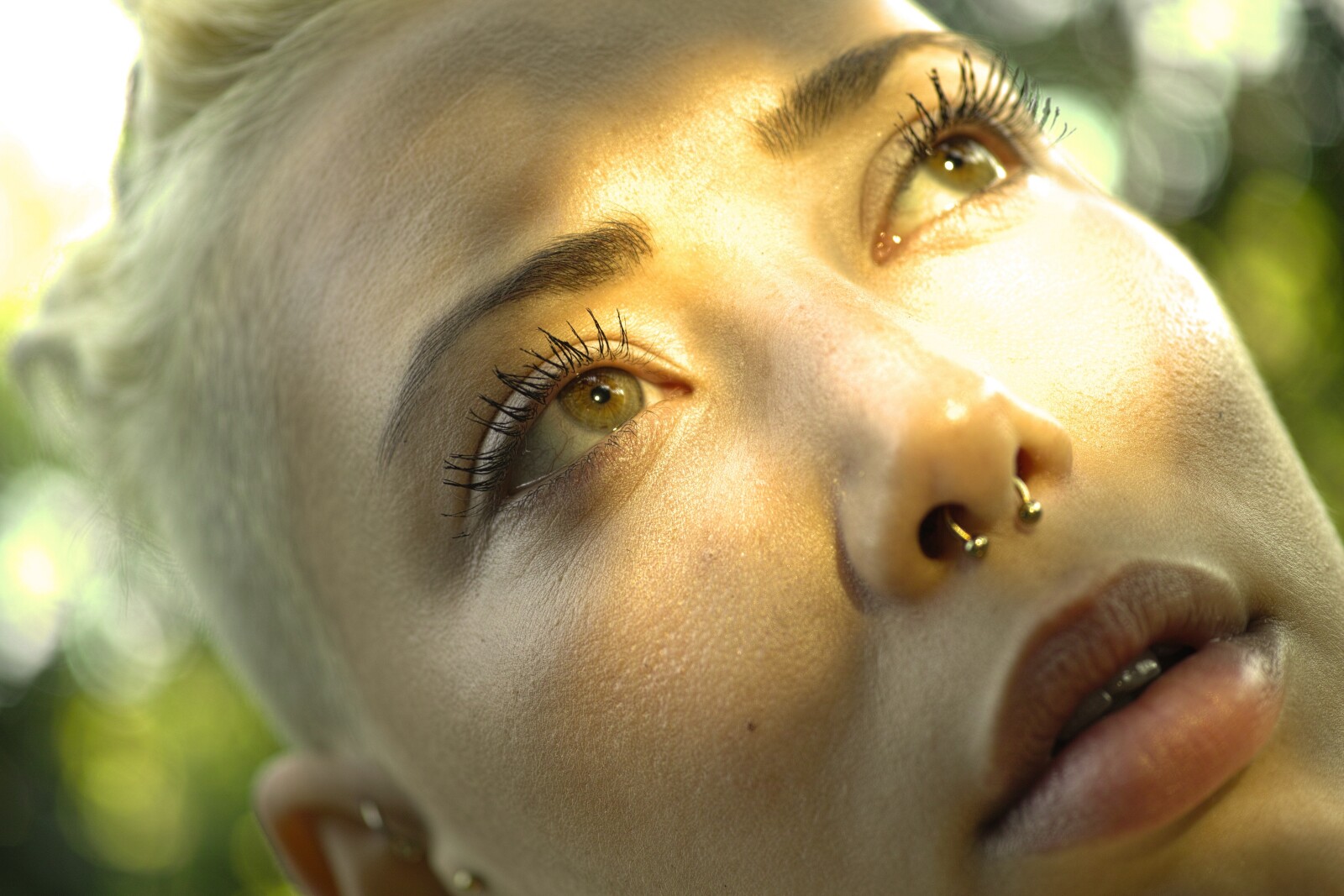 While creatine is known for its athletic benefits, some worry that it can cause acne. Read on to learn what the science says.

Creatine is a natural supplement that’s widely used to support athletic performance. It boasts a range of health benefits. Some anecdotal reports, however, suggest that creatine could be connected to increased acne. Of course, acne is something that afflicts everyone from time to time, and it’s not necessarily a bad thing. Still, you might think twice about taking a supplement that you know will create acne or make it worse. Let’s take a step back and look at these claims.

Creatine is an amino acid made by your liver, pancreas, and kidneys, and then delivered mainly to your brain and muscles. You can also boost creatine intake by consuming more seafood and red meat. Creatine is a popular supplement – typically as creatine monohydrate – used to support athletic performance to grow muscle mass.

There are two major types of creatine: creatine monohydrate and creatine HCL.

Creatine monohydrate is the most popular, most effective, most cost effective, and most researched form of creatine supplements. It’s creatine with a single molecule of water attached to it.

Creatine HCL, or creatine hydrochloride, is creatine that’s bound with hydrochloric acid. One effect of this pairing is that the supplement has enhanced solubility and a better overall absorption rate than creatine monohydrate. It’s broken down more quickly in your body and more easily absorbed by your muscle cells.

The relationship between creatine and acne

It’s a common question for potential creatine users: Does creatine cause acne?

To date, there are no studies of the effects of creatine that demonstrate a direct connection between creatine and acne. Acne has not been among the listed side effects for study subjects. While anecdotal reports are worth considering, it is more plausible that the acne in those cases emerged because of other causes. The most common causes of acne are stress, diet changes, and hormone changes.

Other possible side effects from taking creatine

While acne isn’t a likely side effect from creatine, there are some other possible side effects to watch out for. Some examples include nausea, bloating, or loose stools.

One study examined the effects of creatine supplementation on the kidneys of athletes. Creatine didn’t seem to have any adverse effect on people without underlying kidney issues. However, the researchers did suggest that people with pre-existing kidney issues should avoid creatine. Another study found that creatine supplementation could increase problematic water retention over the short term, while the issue tends to resolve over the long term.

Creatine boasts a number of health benefits, particularly for those engaged in athletic activity.

A review of existing studies assessed the efficacy of creatine in exercise, sport, and medicine. The review showed that creatine monohydrate, in particular, has a number of therapeutic benefits for people of all ages and is the most effective nutritional supplement available to athletes trying to increase body mass and increase high intensity exercise capacity. Creatine helps support:

So, if you came to this article wondering if your creatine supplement will lead to an acne outbreak, you can put your mind at ease. The evidence just isn’t there. As a matter of fact, creatine is considered one of the safest and most effective supplements out there. If you’re looking to build muscle, get more benefits out of exercise (like resistance training), fight fatigue, boost brain performance, and increase muscle endurance.

What are the Best Supplements to Help Manage Acne Breakouts?

When to Take Protein Shakes: Time of Day and Dosages