What Are the Benefits of Astaxanthin? A Scientific Guide to This Powerful Supplement 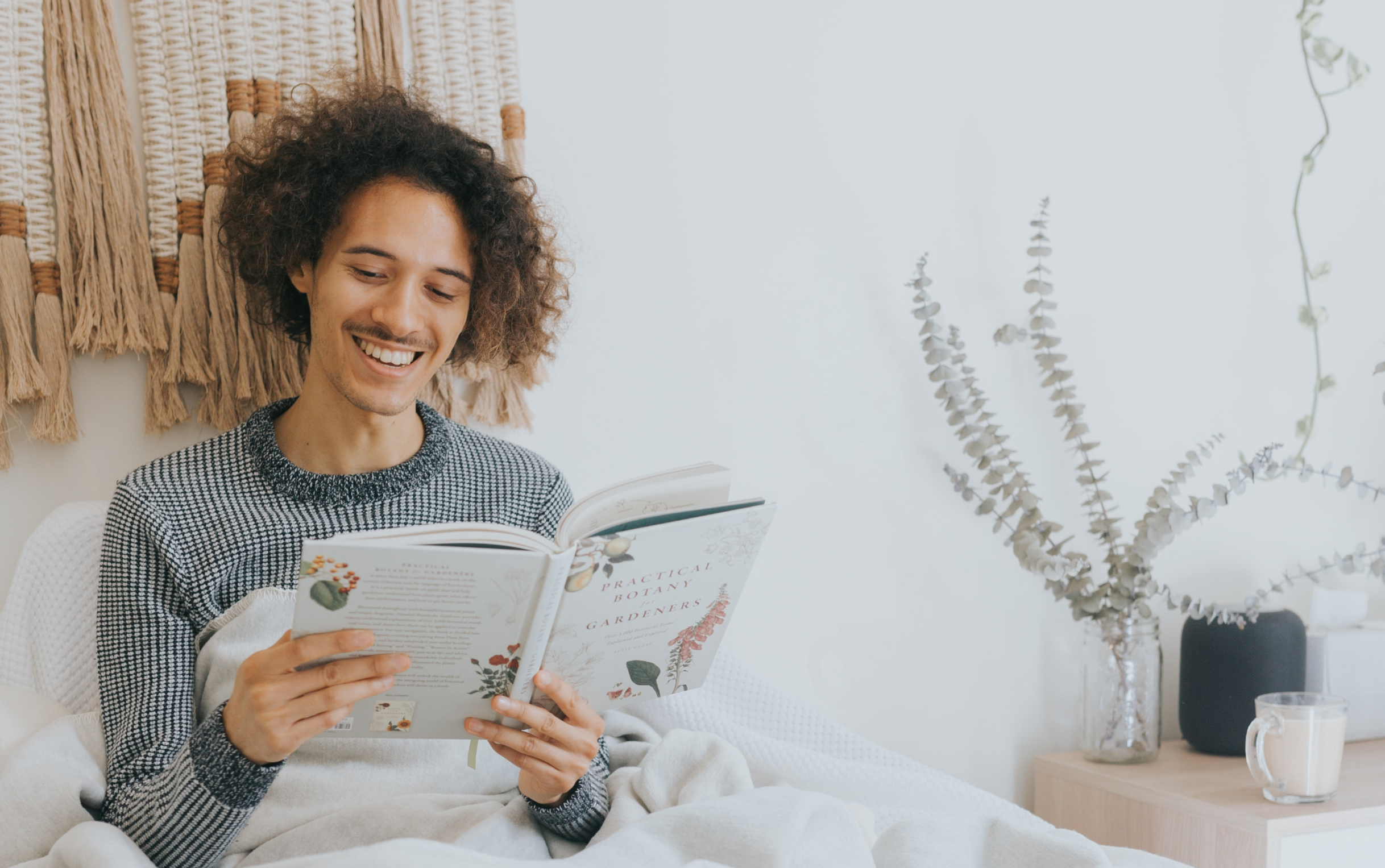 Astaxanthin isn’t the new supplement on the block, in fact, it’s been around for almost a century. Today, people take astaxanthin for a wide range of reasons.

Astaxanthin (pronounced AS-TUH-ZAN-THIN) belongs to the carotenoid family, which is a class of red, yellow, and orange pigments mainly produced by plants and algae. You’ve probably heard of beta-Carotene, which makes carrots orange and converts to vitamin A to support eyes, skin, and the immune system. Astaxanthin is 40 times more powerful than beta-Carotene — it packs a punch. Humans can’t synthesize carotenoids, but we can get them by consuming plants with high carotenoid content (e.g. kale, spinach, and bell peppers).

Astaxanthin is what gives salmon, coral, and shrimp their pink color. The top four sources of astaxanthin for supplements are: krill, shrimp, yeast, and microalgae. Of these, microalgae contains by far the highest concentration of astaxanthin (around 40,000 PPM).

What Are the Benefits of Astaxanthin?

You might not have heard much about astaxanthin before but it's powerful antioxidant properties have been shown to help protect the body against oxidative damage, in turn supporting cognitive function, cardiovascular health, and skin hydration. Research exists for many of the potential benefits of astaxanthin. These potential benefits include:

The wide range of potential benefits stems from the fact that astaxanthin is a carotenoid. Carotenoids are a powerful class of chemical structures with numerous known benefits. These benefits are a direct result of the way in which carotenoids work.

How does astaxanthin work?

Astaxanthin has the ability to protect our cells from damage and improve our immune system, all thanks to its mechanism of action.

Astaxanthin is a carotenoid. Put simply, carotenoids are pigments that are present in many fruits and vegetables. Carotenoids are best known for the colors that they produce: deep red, yellow, and orange hues. A carrot offers the perfect example of a vegetable that is loaded with carotenoids. Animals cannot generate carotenoids, but they can contain carotenoids because of their diets. Salmon, which have a beautiful pink/red appearance (from carotenoids), are a good example. Carotenoids offer a large range of benefits, but the most important may be their antioxidant properties.

What are the health benefits of astaxanthin?

Skin health is a large concern for many individuals. Protecting our skin is essential. Astaxanthin is one supplement that may help a person do just that. Research has shown that astaxanthin’s powerful antioxidant properties can help protect skin against oxidative stress, which contributes to premature aging, promote evenness in skin tone, and help keep skin moisturized.

In one study, participants who supplemented with astaxanthin over 6 weeks reported significant improvements in the appearance of fine lines, as well as more hydrated skin overall.

Astaxanthin has been shown to contain powerful antioxidant properties that help protect against environmental stress, specifically by preventing oxidative injury caused by exposure to reactive oxygen species (ROS). Existing research supports the use of astaxanthin for skin health. A double-blind, placebo-controlled study assigned 66 subjects to three groups: group 1 was a placebo group; group 2 received astaxanthin, vitamin C, and vitamin E; and group 3 received vitamin C and vitamin E. The patients’ skin was reviewed at 4 weeks, 8 weeks, 12 weeks and 20 weeks. Researchers concluded that wrinkle areas and wrinkle volume rates revealed significant improvements in the astaxanthin group compared to the other groups.

Cardiovascular issues are a leading cause of death and suffering. Having your blood pressure and cholesterol levels checked are two common methods of gauging your current heart health. Your doctor may recommend supplements like astaxanthin because of their potential heart benefits.

Astaxanthin has been studied for its protective heart benefits in animal studies and human studies. Research shows that astaxanthin may provide the following heart benefits:

Astaxanthin has also been studied for its brain benefits. In 2012, a study found that astaxanthin improved patients’ performance on learning and cognitive tests when they took astaxanthin compared to a group taking a placebo.

What is the best source of astaxanthin?

Astaxanthin is naturally occurring in many living sources (e.g. sea creatures), but increasing your consumption of those sources may not be ideal. You wouldn’t want to eat shrimp every day just to increase your astaxanthin levels! Therefore, an astaxanthin supplement may be your best option.

Humans do not produce astaxanthin, but it is produced by fungi, algae, and bacteria. Humans can get astaxanthin from foods such as algae, yeast, salmon, trout, krill, shrimp and crayfish. Consuming these foods consistently may be burdensome, but they are not the only method to get astaxanthin. People may prefer taking an astaxanthin supplement. Supplements allow people to take an accurate and consistent dose of astaxanthin, as long as the supplement is from a reliable supplement company.

As a reference, it is helpful to know that krill, shrimp, yeast, and microalgae are the top four sources of astaxanthin. Of those, microalgae contains by far the highest concentration.

Are there any side effects of taking astaxanthin?

When taken at standard recommended doses, astaxanthin has not been found to have any severe side effects, but extensive research does not exist. It is important to speak with your doctor to determine what dose is best for you.

Which astaxanthin supplement should I take?

When purchasing an astaxanthin supplement, be sure to purchase from a reputable company that provides transparent information on the product labeling.

Care Of’s astaxanthin supplement has a great sourcing story! We harvest our astaxanthin from Himalayan water-fed algae that are photo-tropically grown in a closed system to ensure maximum purity. Our astaxanthin is then extracted from the algae at a state-of-the-art algae facility (yes, that’s a real thing) and turned into a highly concentrated oil. Next we encapsulate it in a softgel, and begin extensive quality and purity testing.

Get Your Healthiest Glow in 2023: Nutrients to Help Your Hair, Skin, and Nails