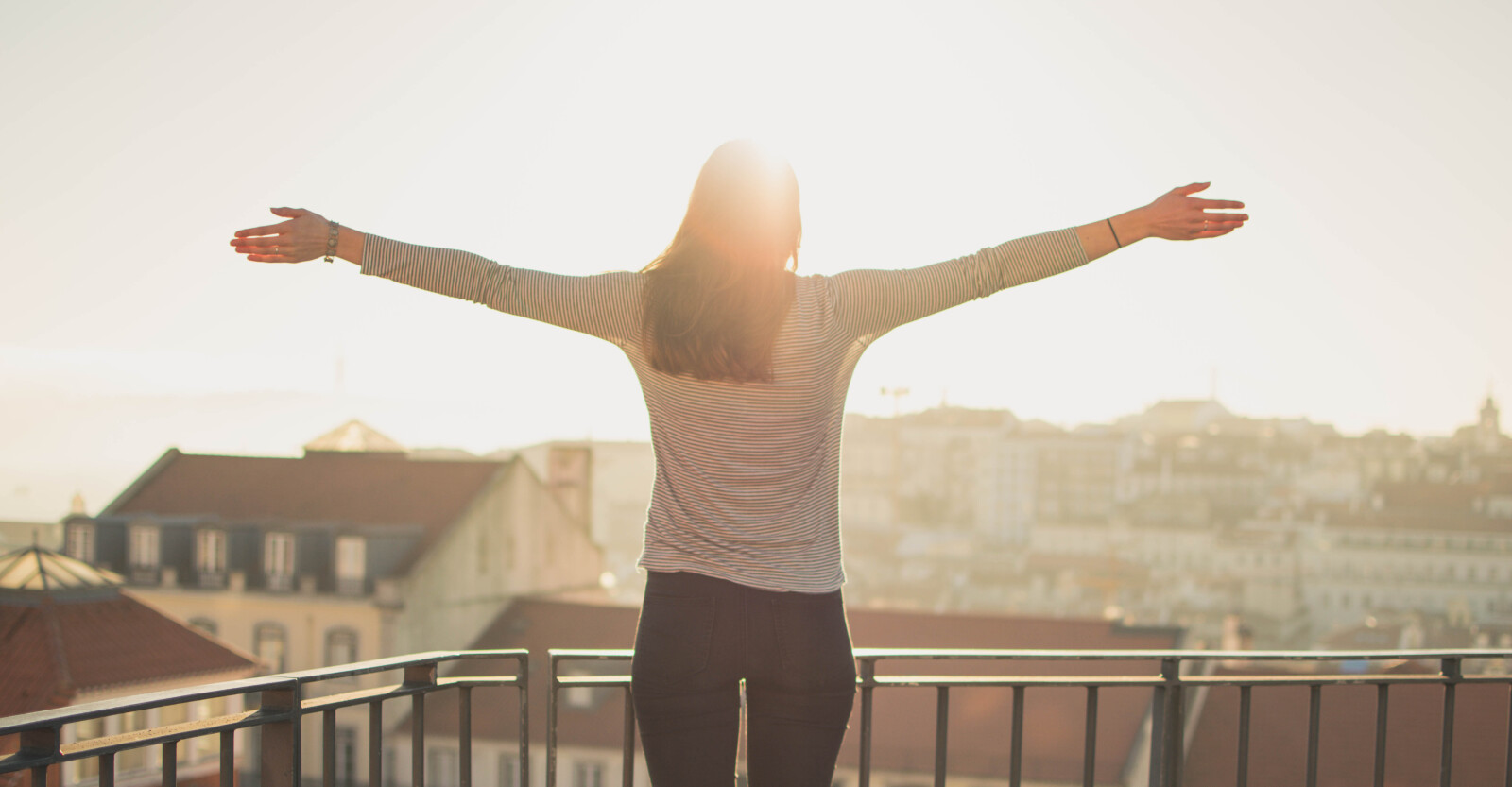 Astaxanthin is an antioxidant with a range of health benefits, including female hormone balance. Learn how to use astaxanthin to support your health goals.

What is astaxanthin exactly?

Astaxanthin is a powerful antioxidant, which is a natural compound that can reduce oxidative stress in the body caused by free radicals. Oxidative stress can occur from daily bodily processes, including exercise and additional stressors like environmental toxins, injury, unhealthy diet, and is a normal part of aging.

Astaxanthin has shown the highest oxygen radical absorbance capacity (ORAC), many magnitudes higher than other common antioxidants such as α-tocopherol, α-carotene, β -carotene, lutein and lycopene. Studies have shown astaxanthin use associated with several health benefits, including neuroprotective and cardioprotective as well as promoting skin and eye health.

Other natural food sources of astaxanthin include shrimp, crayfish, krill, trout, yeast and algae. Farm-raised Atlantic salmon contains about 1mg astaxanthin per 5oz portion. Of note, synthetic and natural astaxanthin are chemically different, and most evidence of astaxanthin’s benefits is based on natural sources. Care/of’s astaxanthin supplement provides 6mg per serving of natural astaxanthin, which a review study reported no adverse effects at this daily dosage level and up to 12mg or more per day.

Astaxanthin has been shown to support female hormone balance, including progesterone and estrogen levels, by its ability to alleviate oxidative stress. One animal study showed that astaxanthin significantly alleviated the oxidative stress in developing follicles and ovarian cells caused by BPA administration. BPA is a common chemical found in hard plastics that can disrupt female hormone production. In the same study, the administration of astaxanthin enabled the cells to mature normally and produce more estrogen and progesterone.

This suggests that astaxanthin has both protective effects against common environmental toxin damage of female hormones and increases ovarian production of these hormones.

Astaxanthin also has reported benefits on male hormone production. In one study, astaxanthin restored both testosterone and progesterone production in leydig cells (found in the testes) exposed to oxidative stress.

What does increased progesterone mean for my body?

Progesterone is a hormone found in all people that can play a role in increasing appetite and metabolism. In women and those with vaginas, it helps prepare the uterus for pregnancy and plays a major role in healthy menstrual cycles and fertility. In men and those with penises, progesterone plays a role in sperm and testosterone production.

Since adequate progesterone levels and other hormone balance levels are essential in females and males, astaxanthin is a promising nutrient for a vast amount of people.

One of the major benefits of astaxanthin is its antioxidant benefits that support eye health. Photoreceptor cells in eyes are exposed to extensive amounts of oxidative stress on a given day, from both light and oxygen. Eyes also incur damage from ultraviolet light exposure. Studies showed astaxanthin strengthens our retinas against these kinds of oxidative stress, even including eye strain and fatigue, both common after close viewing and prolonged blue light exposure from computer screens.

Another one of the benefits of astaxanthin is its demonstrated enhancement of immune health. Antioxidants are well known for providing a protective role for different immune functions. One study of young healthy females showed enhanced immune response following astaxanthin dietary supplementation.

Astaxanthin and athletic performance and recovery

Exercise is known for inducing oxidative stress, with well-known side effects including fatigue during exercise and muscle soreness after exercise. An animal study in 2014 showed the astaxanthin group delayed time to exhaustion in a swimming test by 29%. A clinical trial in 2011 on competitive cyclists showed an increase in power output for the group taking astaxanthin.

A later study in 2016 also on competitive male cyclists gave evidence to astaxanthin’s performance-enhancing effect. In this study, the cyclists supplemented with 12mg per day of astaxanthin for 7 days prior to the event and experienced enhanced whole-body fat oxidation rates in the final stages of the endurance race and improved total time.

Overall, astaxanthin is a powerful antioxidant dietary supplement that can support your health in numerous ways, including female hormones, eye health, skin health, immune health, and more. Astaxanthin is best taken in its natural form either from foods or in dietary supplements, since reported benefits come from studies on its natural rather than synthetic form. Research shows dosage of astaxanthin at 6mg per day is effective and safe.

What Vitamins and Supplements Can Help you Address a Hormonal Imbalance?

No Pills Required: Superfoods That Can Help You Improve Your Sex Drive

What Supplements can Help Ease Your PMS Symptoms? Mood, Cramps, and More