What are the Top Science-Backed Ways to Increase Iron Absorption? 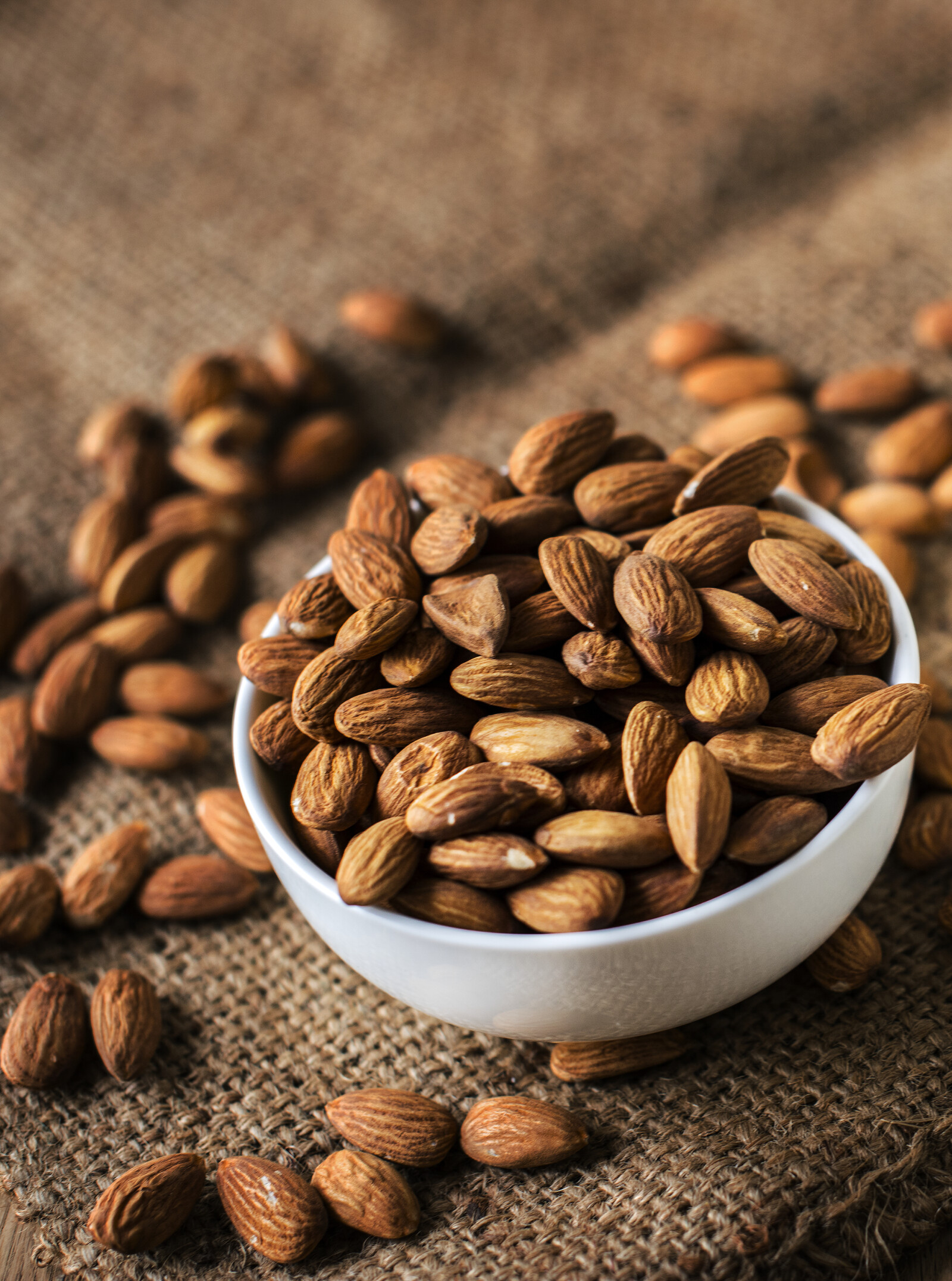 Your body needs adequate iron to be able to function properly. Learn about how to make sure your body can absorb iron more effectively.

Iron is critical for your body’s red blood cell formation. Once iron is absorbed into your body, it’s then used to help create hemoglobin, a protein found in red blood cells that delivers oxygen throughout your body. Iron is also part of myoglobin, which is a protein that stores oxygen in your muscles.

So, it’s important to get enough iron in your diet. But it’s just as important to make sure that your body is actually absorbing enough iron. As it turns out, the amount of iron you consume actually has an effect on how well your body absorbs it. Let’s take a closer look.

Iron is an essential mineral that’s vitally important to the help of your body. It performs many roles and helps you maintain healthy energy levels. It’s naturally present in many foods and added to some others. It’s also available in supplemental form. The two forms of dietary iron are heme (derived from animal foods) and non-heme (derived from plant-based sources). Despite iron’s importance for human health, iron deficiencies are surprisingly common.

Iron supports your health in a number of key ways. Since it’s an essential part of hemoglobin, the red blood cell protein that delivers oxygen from the lungs to the tissues, it’s vitally important to the functioning of the whole body. It’s also a component of myoglobin, which helps deliver oxygen throughout the body and stores oxygen in your muscles. That’s why iron is so important for muscle metabolism and healthy connective tissue. Your body needs iron for physical growth, cellular functioning, neurological development, and the synthesis of certain hormones.

But you can really see the importance of iron when you consider the effects of a deficiency. Some symptoms of an iron deficiency include poor concentration, fatigue, and getting sick more often.

Iron deficiency and its symptoms

Low iron levels are surprisingly common and are often linked to other nutrient deficiencies. Here’s how iron deficiency works. A majority of adults have about 3,000 mg of elemental iron in their bodies, though this figure can vary based on sex, pregnancy status, and other factors. Since your body loses a certain amount of iron per day, you have to make that up through iron intake and absorption. If your intake stays too low for too long, your iron stores can start to become depleted. Some symptoms of iron deficiency include:

Be on the lookout for these symptoms, because they could be a sign that you need to look into your iron intake and absorption. Left unaddressed for too long, low iron levels can lead to iron-deficiency anemia, which is also the most common form of anemia.

Who’s at risk for iron deficiency?

Certain subsets of the population are especially vulnerable to iron. Some include:

Foods that help you absorb iron

Foods that can hurt iron absorption

Some properties you find in certain foods can also present problems. These properties include:

The key to improving absorption isn’t necessarily to remove these foods and properties from your diet altogether, though. Instead, you should add foods rich in vitamin C to your diet.

What to know about iron supplementation

Health risks of taking too much iron

Taking too much iron can pose some serious health risks. Iron toxicity can lead to digestive issues and tissue damage, as well as reducing your gut’s ability to absorb other nutrients. You may also experience liver issues. Some symptoms to watch out for include dark stool, nausea, vomiting, and diarrhea.

What Is the Form of Best Vitamin C for Absorption? The Science Explained

What Are Iron Supplements and Are They a Good Fit For You?