What Are Iron Supplements and Are They a Good Fit For You? 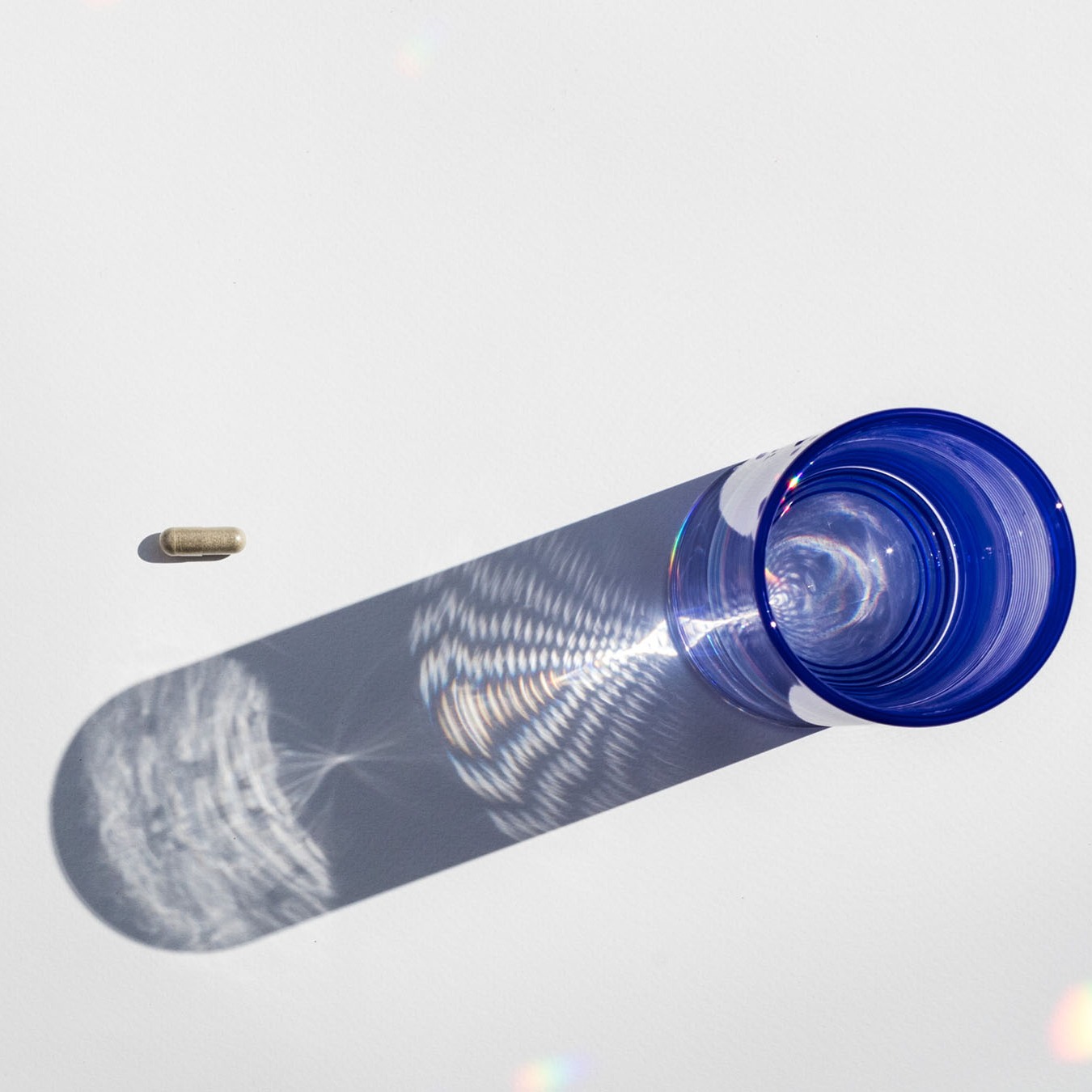 Iron is a mineral that is vitally important to the health of your body, performing many roles and helping you maintain healthy energy levels. Yet, despite its importance, iron deficiency is not uncommon in the United States. In this article, we take a look at why iron is important to your health and whether taking iron supplements might be a good idea for you.

Why iron is important

Iron is important to your health for a variety of reasons. The first thing to know is that it is an essential part of hemoglobin, which is a red blood cell protein that delivers oxygen from the lungs to the tissues. It’s also a component of myoglobin, another protein that helps deliver oxygen throughout your body. In these roles, iron is necessary for supporting muscle metabolism and healthy connective tissue. Moreover, your body needs iron for physical growth, neurological development, cellular functioning, and the synthesis of some hormones.

To better understand why iron is so important, though, it can be helpful to consider what happens when your levels get too low. When your levels are too low, you’ll probably start to notice. Some symptoms of iron deficiency include tiredness, poor concentration, and getting sick at a higher frequency. However, many people, despite experiencing these symptoms, don’t think to connect them to their iron levels – especially when iron deficiency is in an early stage.

You can start to reverse iron deficiency through some tweaks to your diet, since iron is a mineral that’s present in many foods and added to some others. If dietary changes don’t do the trick, iron supplements can be part of the solution.

Are you getting enough iron?

Individuals that should take iron

There are certain members of the population who are especially vulnerable to iron deficiency and could therefore stand to gain from taking iron. Some of these people include:

If you fall under any of these categories and you’re experiencing some symptoms of iron deficiency, you should talk to a medical professional as soon as you can.

As has been mentioned, low iron levels are surprisingly common, especially among certain members of the population. Some people show symptoms of iron deficiency without making the connection to their iron levels. Low iron symptoms sometimes present as:

If you’re showing any of these symptoms, you may want to talk to a medical professional about your iron levels. If the symptoms are left unaddressed, you may be at risk for iron-deficiency anemia.

A majority of adults have at least 3,000 mg of elemental iron in their bodies, with some variations based on sex and pregnancy status. The body loses a certain amount of iron per day, and about 1-2 mg of iron daily is needed to make up for what’s lost in urine, sweat, and stool. If your iron intake is low over a sustained period of time, your iron stores will start to deplete, sometimes severely. A physician will want to evaluate some blood markers to determine whether you’ve developed iron-deficiency anemia. Some of those markers include:

Once a physician identifies iron-deficiency anemia, that physician will likely work with you to develop an individualized plan, tailored to your specific needs.

You shouldn’t take an iron supplement without first getting your levels tested. Iron needs will vary on a person-to-person basis, and if you get too much iron, you can develop even worse problems.

Once you’ve determined, with the help of a medical professional, that an iron supplement is right for you, you’ll want to find one that’s easily absorbed. Care/of’s iron supplement, for example, includes calcium and magnesium ascorbate (buffered forms of vitamin C), which helps your body absorb iron at a faster rate. Care/of’s supplement is also a chelated form of iron. Chelated minerals are minerals combined with a chelating agent, such as an amino acid, and are therefore prevented from interacting with other compounds and are easier to digest than non-chelated minerals.

How much iron should you take?

The recommended daily allowance (RDA) of iron ranges between 8-18 mg, depending on age or gender. During pregnancy, the RDA goes up from 18 mg to 27 mg. You may want to take more than that, based on the state of your deficiency. Talk with a medical professional before commencing with iron supplementation.

Can you take too much iron?

Yes, it’s possible to take too much iron. Taking too much can lead to iron toxicity and a whole host of medical problems, including tissue damage and digestive issues. It can also reduce your gut’s ability to absorb other nutrients. Be on the lookout for dark stool, digestive problems, and liver problems, including yellowing of the skin.

Moreover, taking too much iron can lead to cell damage and worse, and can be fatal for young children. That’s why you should always talk to a medical professional about getting iron levels tested – whether yours or your child’s – before adding supplementation to your routine. You should also keep your iron supplements out of reach of young children.

How long will it take to feel the benefits of iron?

One study found that the impact of iron supplementation can be seen as quickly as within 3-7 days. Lab values are likely to improve within 2-4 weeks.

The two forms of dietary iron are heme and non-heme.

Note: Taking tea can disrupt iron absorption, so you may want to wait a few hours after your meal or supplementation to enjoy your cup of tea.

Iron is a vitally important mineral, supporting your body in many ways. Iron deficiency is common, and certain members of the population are especially susceptible to it. Iron supplements can be an effective way of treating a deficiency, but should never be taken without first consulting a medical professional.

The Best Vitamins and Supplements for Vegetarians: A Simple Guide

The Simple Way to Know what Vitamins and Supplements to Take

When Is the Best Time to Take Vitamins? The Answer Depends