Loading on Creatine? Here's Everything You Need to Know 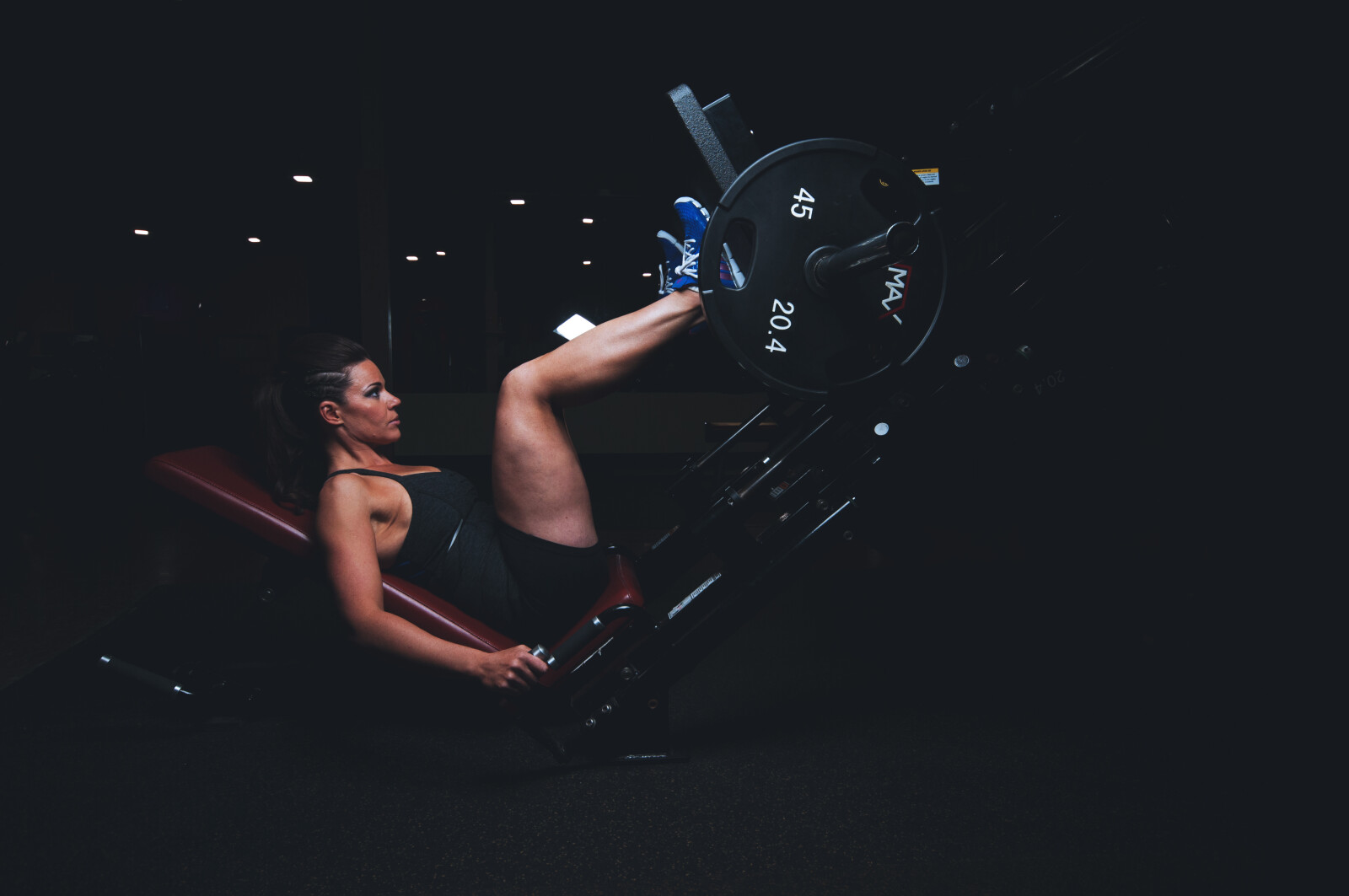 For people starting a creatine routine, some trainers will recommend a creatine loading phase. Read on to learn what this means and whether it’s effective.

There’s a reason creatine is one of the most popular athletic supplements around: It’s effective! If you’re getting into a creatine routine, you’re probably looking to enhance your athletic performance – and you might have some questions about how best to use the supplement. You may have even heard the term “creatine loading phase.” Let’s take a look at what a loading phase is and examine whether it’s a good idea for you.

What is creatine and its benefits?

If you’re into exercising, you’ve probably heard of creatine. It’s an amino acid that your liver, pancreas, and kidneys produce and is then delivered to your brain and muscles. You can get more creatine by consuming seafood and red meat. Creatine is also a hugely popular workout supplement – typically consumed in the form of creatine monohydrate – that supports athletic performance, grows muscle mass, increases strength, and more.

One study looked at the effects of creatine supplementation on the people engaged in four weeks of resistance training. The results were promising, finding that the creatine group experienced increased muscle strength compared to the placebo group. Another study yielded similarly promising results, finding that creatine supplementation can enhance the effects of resistance training and speed training, while improving aerobic endurance performance. This same study found that creatine can lead to benefits regarding strength, power, muscle mass, and neurological function.

A review of existing studies by the International Society of Sports Nutrition assessed the efficacy of creatine in exercise, sport, and medicine. The review showed that creatine monohydrate, in particular, has a number of therapeutic benefits for people of all ages and is one of the most effective nutritional supplements available to athletes trying to increase body mass and increase high intensity exercise capacity. Studies also suggest that creatine helps support:

A trainer will often recommend what’s called a “creatine loading phase.” A loading phase is at the point when you’re starting to take creatine. You begin by consuming fairly large amounts of creatine in a short stretch of time, with the goal of saturating your muscles and maximizing muscle stores.

There’s evidence to suggest that a creatine loading phase does have health benefits. Research involving athletes has shown that a weeklong loading period of 25 grams of creatine per day – followed by a 5 gram per day maintenance dose for the remainder of training – can result in a larger total creatine pool in the muscles and more rapid regeneration between workouts. Other studies have shown that ingesting 20 grams of creatine for six days can be an effective way to boost intramuscular stores and creatine. Some benefits of boosting your creatine stores include:

It’s worth noting, too, that creatine routines without the loading phase also boost creatine stores – just perhaps not as rapidly.

A common loading phase might consist of taking 20 grams of creatine every day for 5-7 days. (Such a dose might also be divided up into four 5-gram servings to be taken periodically throughout the day.)

Safety concerns and possible side effects

Studies have consistently affirmed that creatine is safe for both short- and long-term use. Per the International Society of Sports Nutrition, you can even take up to 30 grams per day for five years and be generally safe for healthy individuals. Studies have examined creatine’s possible effects on kidney function, finding that creatine doesn’t seem to have adverse effects on people without any underlying kidney issues; however, people with existing kidney problems might want to avoid using creatine. Another study found that creatine could lead to water retention issues over the short term, though the issue seems to resolve in the long term. People have reported some mild side effects of creatine supplementation, including nausea, bloating, and loose stools. As always, you should consult with a medical professional about any questions and concerns you may have.

Final thoughts: Is having a creatine load phase necessary?

A creatine loading phase isn’t strictly necessary for you to see the benefits of creatine. Lower doses of creatine taken daily over a longer period of time can be just as effective at maximizing muscle creatine stores – it just won’t happen as quickly. On lower doses, it can take up to three more weeks to maximize muscle stores compared to the loading method. So, again, you’ll just have to wait a little longer. The important thing is to do what makes the most sense for you and your life. A loading phase is safe and effective, but it may not be for everyone.

Deciding Whether to Take Creatine? What Are the Pros and Cons of Taking This Supplement