Citicoline: How to Supplement for Cognitive Function 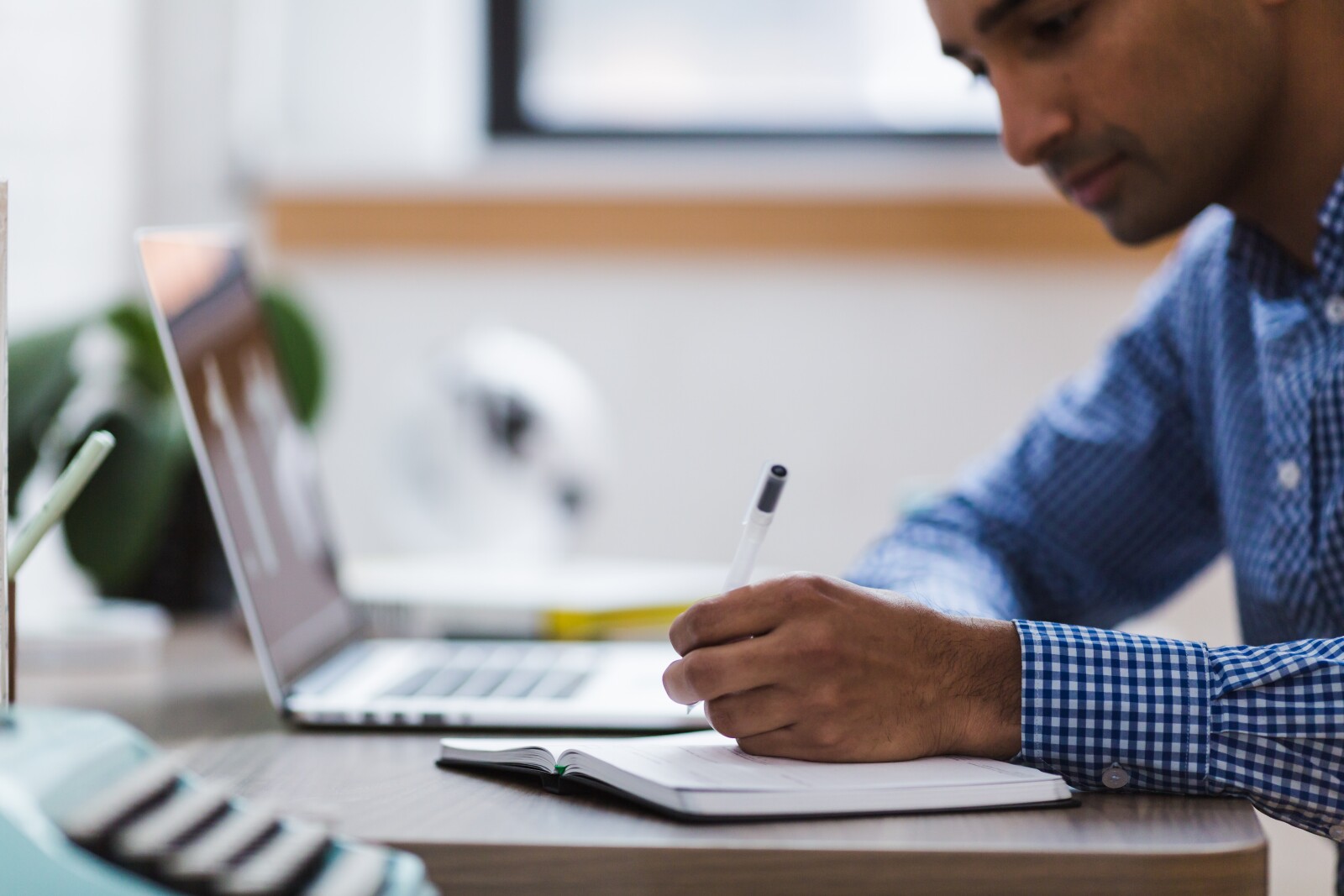 Citicoline is a natural compound in the body that can also be taken as a supplement with potential benefits of enhanced cognition and brain health.

Citicoline is an up and coming supplement known for its support of cognitive functions and brain health. While it is a natural substance in the body, supplementation may provide additional neuroprotective properties. In this article, we’ll review what exactly is citicoline, how it works, and how it may benefit your body.

You may have heard of choline, a nutrient vital for many steps in metabolism. Citicoline, on the other hand, is a derivative of choline naturally found in the body, where it is essential in cell membrane production and metabolism.

Citicoline, also known as CDP-Choline, contains choline and cytidine. Choline is often grouped with the B vitamins for its similar structure and function. Cytidine can get converted into uridine to be used in metabolism and DNA formation.

Some people use citicoline to boost memory, mental energy, focus, and eye health.

Citicoline is often used to boost memory and focus. It is considered a nootropic, a compound that can boost human thinking, learning, and memory. Let’s explore the science of its effectiveness.

Citicoline can help the central nervous system through production of key nervous system compounds acetylcholine and phosphatidylcholine. It can increase the synthesis and turnover of phospholipids which can help with mild age related memory issues.

In one study, 12 week supplementation of 500 mg citicoline per day in healthy adults resulted in boosted memory. These and similar findings suggest that citicoline may be a promising option for mild memory problems associated with aging.

Another study showed significant improvement in word and object recall after citicoline supplementation of 1 gram per day for 28 days.

Citicoline can enhance frontal lobe functioning. The prefrontal cortex, the most evolved region in the brain, contributes to regulating our thoughts, actions and emotions through vast connections with other brain regions. In a study of older adults and those with cognitive impairments, six weeks of citicoline supplementation led to significant brain increases in ATP, the main energy molecule in the body.

One study reported increases in attention in healthy women after supplementing with citicoline for 28 days at 250mg and 500mg. By the end of the study, participants were significantly better able to produce correct responses.

Research. "Research") shows that citicoline increases neurotransmitters like norepinephrine, acetylcholine, dopamine, and serotonin which can all help boost motivation, mental energy, and performance.

Protects neurons and their function

Neuroprotection is another benefit of citicoline. This compound can protect cell membranes of neurons by boosting phosphatidylcholine levels which can contribute to neuron formation and regeneration. Citicoline can cross the blood brain barrier and may increase the formation of the myelin sheath, the protective cover on neurons that helps with nerve conduction.

Glutathione levels get a boost from citicoline which can help reduce oxidative stress and support nerve health.

The neuroprotective properties of citicoline extend to the neurons in the retina of the eye. Choline deficiency is associated with eye issues. Citicoline provides choline which is essential in retinal development and several functions of vision.

Lipid oxidation in eyes increases with age. According to this study, citicoline has a protective effect on the retina. Citicoline supplementation can suppress oxidative stress.

How does citicoline work?

Citicoline, on the other hand, may be a source of choline less prone to increasing TMAO. Although more research is needed, citicoline may be a safer and effective way to get the benefits of choline.

Humans can produce some choline in the liver, but this amount is not enough to meet daily human needs. Most people in the United States underconsume choline to ensure adequate intake. To ensure nutritional adequacy, recommendations for acceptable intakes of choline specifically range from 450 to 550 mg per day for most adults. The best food sources of choline include beef liver, eggs, soybeans, beef and chicken.

Study doses of citicoline vary from 250 mg, 500 mg, and 1000 mg, showing benefits at each dosing level from anywhere between several weeks to several months. There appears to be a dose-response relationship with better memory and recall levels as doses increase closer to 1000 mg per day.

Citicoline risks and side effects

Citicoline has been studied in tens of thousands of people and shown to be safe in study doses. Side effects that have been reported include headaches, digestive discomfort like stomach aches, changes in bowel movements, blood pressure, and heart rate changes.

Always talk to your doctor before starting a new supplement. Research is insufficient for citicoline for pregnant people and should be discussed with your healthcare provider. Take caution if using other medications and always speak to your doctor about potential supplement interactions.

Citicoline is a natural component in the body involved in metabolic pathways. It consists of choline and cytidine, two compounds used in normal metabolism. Benefits of citicoline include boosting cell membrane functioning, cognitive support with mild age related memory challenges, mental energy and focus as well as supporting eye health in structure and function. Citicoline can be taken as a supplement with safe and effective doses studied at anywhere between 250 to 1000 mg per day.

What are the Best Vitamins to Help Handle Brain Fog? Experts Explain

The 6 Best Vitamins for Eye Health, According to Science