Your Simple Guide to the K Vitamins: Differences, Intake, Risks, and More 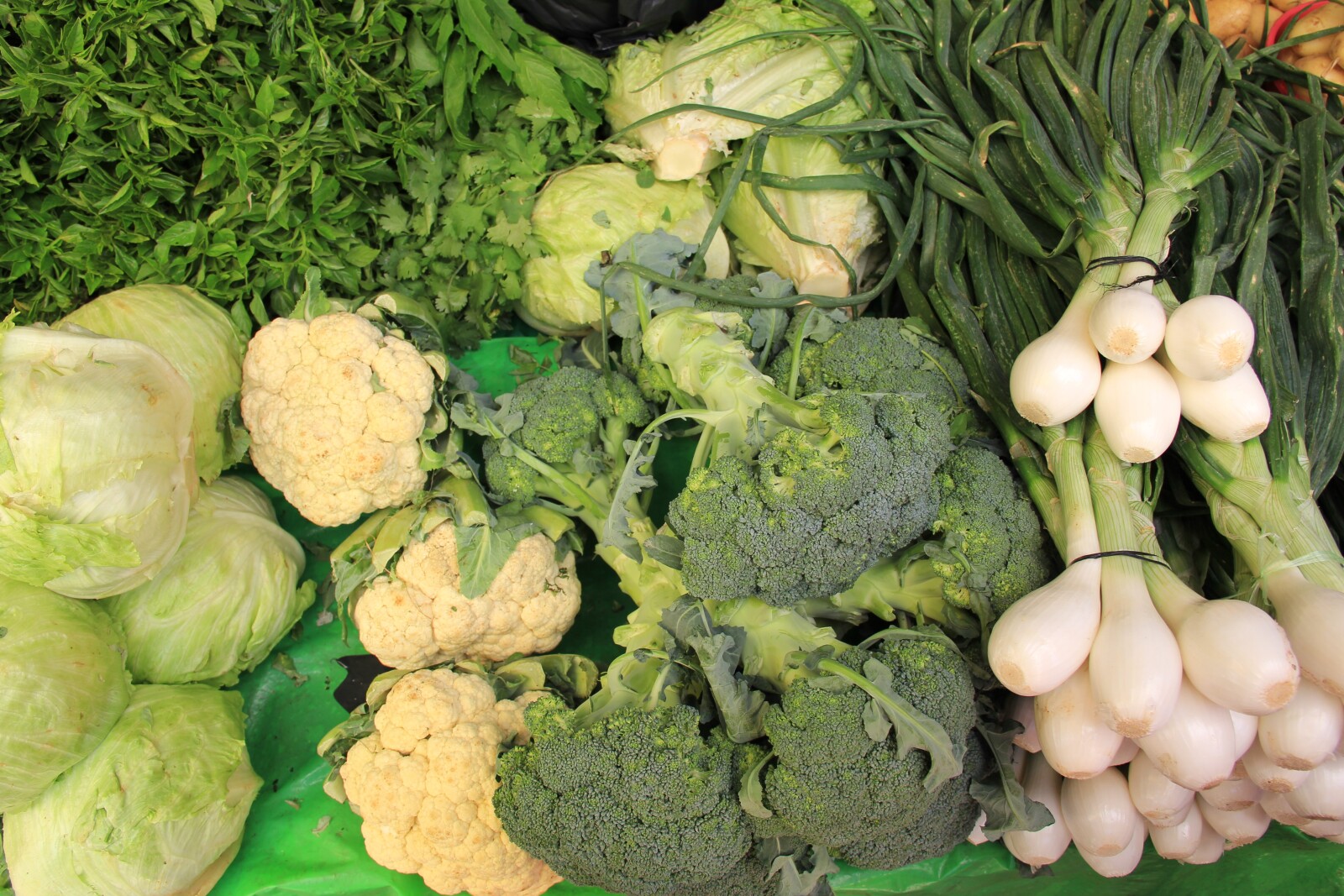 Vitamin K is an important fat-soluble vitamin, and it comes in different forms. Vitamin K1 and K2 are available as supplements, and vitamin K3 is not.

Vitamin K is a fat-soluble vitamin, and it comes in two main forms: K1 (phylloquinone) and K2 (menaquinone). We’ll take a closer look at both of those below.

K3 (menadione) is most certainly not like K1 or K2. K1 and K2 are present naturally in a variety of food sources, and they’re also available as prescriptions and in supplement form. The body can also turn K1 into K2.

K3, on the other hand, is an artificial form of vitamin K. You won’t find it in any natural sources. In fact, it’s been shown to be harmful to people.

What is Vitamin K1 used for?

Vitamin K1 serves an important role in the human body. Its main function is to help activate proteins that help with heart health, bone health, and blood clotting. Your body can also turn K1 into K2 in small amounts thanks to your gut microbiome.

What foods are high in K1?

Vitamin K1 can be found in leafy green vegetables, vegetable oils, and some fruits. Some popular examples of foods rich in vitamin K1 include: kale, spinach, broccoli, cabbage, lettuces, Brussels sprouts, collard greens, and turnip greens. Vitamin K1 is also found in soybean and canola oil, as well as in salad dressings made with either of these oils. You can also get vitamin K1 through some fortified meal replacement shakes. Because vitamin K1 is largely plant-based, it’s not well absorbed by the body unless combined with some fat to boost absorption.

Does Vitamin K1 have any side effects?

Vitamin K1 has a very low potential for toxicity. Subjects have taken 10 mg of vitamin K1 daily for up to two years without any side effects. Sometimes vitamin K1 supplementation can result in digestive problems, such as diarrhea. In general, though, people don’t experience problems with vitamin K1. It’s also been shown to be safe when used topically. To be safe, it’s always best to talk to your doctor before adding a new supplement to your routine.

What is Vitamin K2 used for?

Vitamin K2 is similar to vitamin K1 – and, indeed, the body can turn K1 into K2. Vitamin K2 is used for supporting heart health, bone health, and healthy blood clotting. Some research suggests that vitamin K2 has unique cardiovascular benefits when compared to vitamin K1.

What foods are high in K2?

Vitamin K2 is found in animal products, including meat, cheese, and eggs, as well as in natto (Japanese fermented soybeans). Some foods rich in vitamin K2 include chicken, eel, butter, egg yolks, natto (the richest source), and beef liver.

Does Vitamin K2 have any side effects?

Like vitamin K1, vitamin K2 has an exceedingly low potential for toxicity. Subjects have taken 45 mg of K2 daily for two years without noticeable side effects. Vitamin K2 can sometimes contribute to digestive issues, including diarrhea. As always, it’s best to talk to your doctor before adding a new supplement to your routine.

“They're both available as dietary supplements, as well, and are both used to promote wound healing, bone health, heart health, and healthy blood clotting.”

What is Vitamin K3 used for?

Vitamin K3 isn’t available as a supplement for humans, and for good reason. It’s harmful for us. Vitamin K3 is a synthetic form of vitamin K, and it’s often used in feed for livestock and commercial pet foods. Some animals’ bodies have the capacity to convert vitamin K3 into other forms of vitamin K.

What foods are high in K3?

Fortunately, you won’t find vitamin K3 in foods made for human beings. However, vitamin K3 is frequently used in food for livestock and domestic pets.

Does Vitamin K3 have any side effects?

Vitamin K3 is harmful to humans and is therefore not available as a dietary supplement.

Researchers in the 1980s and 1990s found that vitamin K3 can produce liver damage and destroy red blood cells. Still, vitamin K3 has not been shown to be harmful to pets or livestock.

Vitamin K is available in two main forms: K1 and K2. Vitamin K1 is mainly found in plant-based foods, while vitamin K2 is found in natto and in animal-based products. They’re both available as dietary supplements, as well, and are both used to promote wound healing, bone health, heart health, and healthy blood clotting. Vitamin K2 has been shown to lead to unique cardiovascular benefits.

Vitamin K3 is a different story altogether. It’s a synthetic, unnatural form of vitamin K. It’s also been found to be harmful to human subjects, with researchers observing its capacity for damaging our livers and destroying our red blood cells. That’s why it’s not available as a dietary supplement. It hasn’t been found to be harmful to animals, however, and it’s sometimes used in feed for livestock and in commercially available pet foods. Some animals can convert vitamin K3 to active forms of vitamin K.

If you’re talking to your doctor about vitamin K supplementation, you can rest assured that the only supplements available to you – vitamins K1 and K2 – are designed to help you.

Find Out if You Need Vitamin and Mineral Supplements

What are the Most Common Nutrient Deficiencies? (And How to Avoid Them)