Magnesium vs. Magnesium Citrate: The Difference and Why it Matters 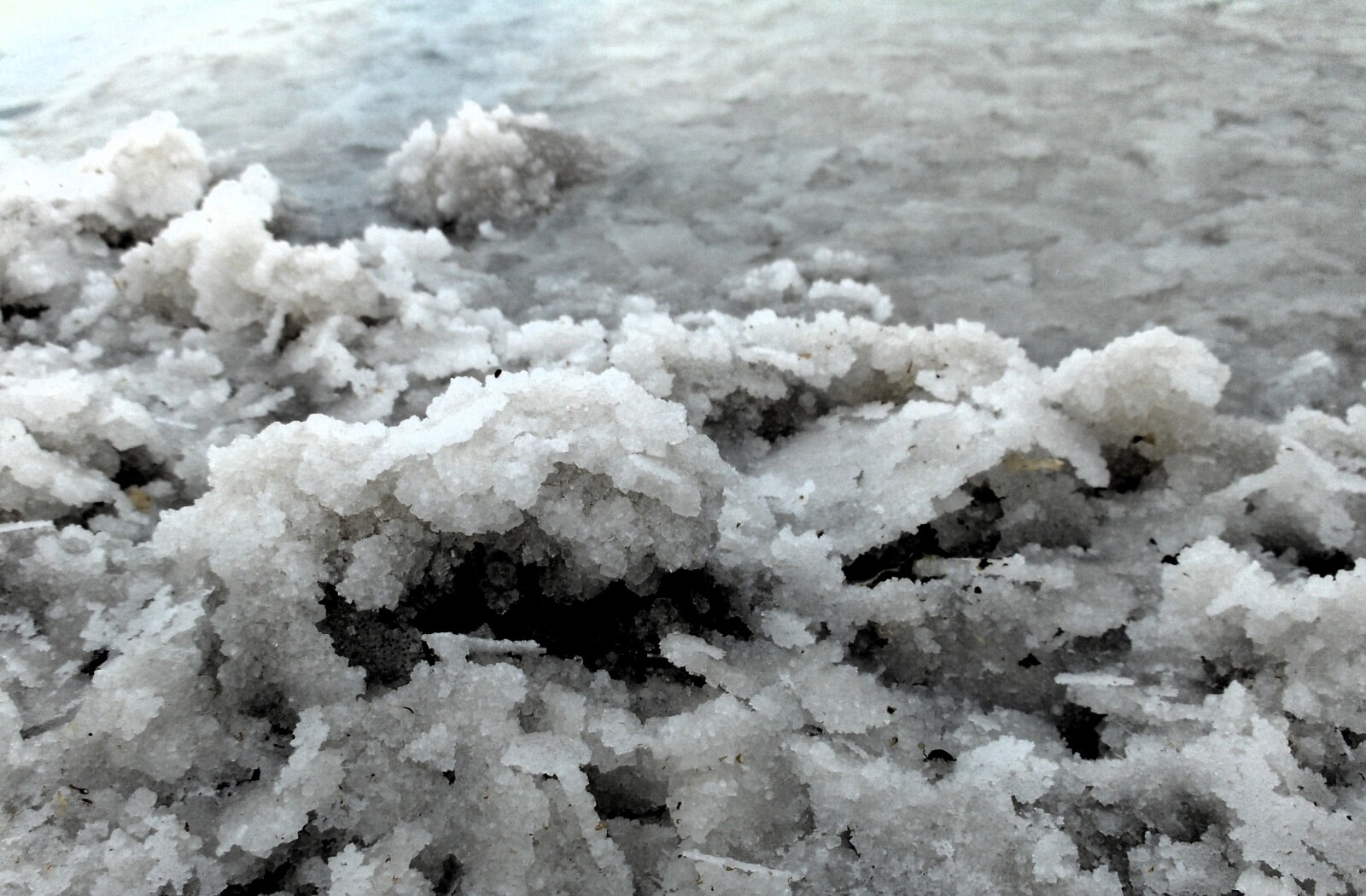 Magnesium is widely available in supplement form. Which supplement is right for you? How do other forms of magnesium differ from magnesium citrate?

Magnesium is a major mineral in the body that’s found in more than 300 enzyme systems – systems that regulate a whole range of important biochemical functions in the body. It helps synthesize DNA, RNA, and the antioxidant glutathione. It acts as a gatekeeper for the N-methyl-D-aspartate (NMDA) receptors, which aid memory and learning. It supports muscle function and recovery, helps maintain healthy bones, and helps support sleep. Some magnesium-rich foods include almonds, green leafy vegetables, and peanuts.

What is Magnesium citrate?

Magnesium citrate is one of the most common magnesium supplements and is widely available around the world. It’s a form of magnesium that’s combined with citric acid. Citric acid is found naturally in fruits and is artificially produced as a preservative. There’s some research to suggest that magnesium citrate is one of the more bioavailable forms of magnesium, which means that it’s easier for our digestive tracts to absorb it than other forms.

Magnesium citrate is commonly taken to treat low magnesium levels. Because it may draw water with it in the small intestine, it may have a natural laxative effect; therefore, it’s sometimes used to treat constipation, as well. Moreover, it is sometimes promoted for its calming effects and support of emotional balance, though more research is needed.

Is it better than the other forms of magnesium?

All forms of magnesium supplementation can be beneficial to your body. The important differences between magnesium forms have to do with their bioavailability – or, in other words, how well the body is able to absorb the supplement in question. Read on to see how magnesium citrate compares to other forms.

Other forms of magnesium

Magnesium sulfate is made by combining magnesium, sulfur, and oxygen, and it’s also known as Epsom salt. It’s commonly used for soaks in bath tubs for soothing sore muscles and promoting emotional health. It is also known for its laxative effects and is used in IVs. One study showed that it had higher bioavailability than magnesium citrate.

Magnesium taurate is magnesium combined with taurine, an amino acid that you find in the heart, eyes, muscle, and brain. This supplement can be beneficial for the heart. A study found magnesium taurate to be rapidly absorbed and able to pass through to the brain easily, suggesting greater bioavailability than magnesium citrate.

Should you take a magnesium supplement?

If you’re not getting enough magnesium from your foods, a magnesium supplement might be a good idea. Some studies say that up to 48% of people fall into this category – so if this describes you, you’re far from alone! Consult with a medical professional about your particular needs.

How to choose a magnesium supplement

When you’re choosing a magnesium supplement, it’s important to think about what your particular needs are. Look at the label for how much magnesium is in each dose and what other ingredients are present. If you’re already taking other supplements that include magnesium, make sure that your intake isn’t surpassing the upper limit (350-400 mg), because too much magnesium can lead to side effects. Moreover, you should get the magnesium supplement form that’s easiest for you, whether powder, liquid, capsule, or tablet. Remember, consistency is the key. Care/of offers a top-notch magnesium supplement in tablet form – naturally and sustainably derived from Irish seawater, with over 70 trace minerals for easy absorption.

It’s advised that you should start with lower doses and work your way up. Some capsules come in doses of 100 mg, 200 mg, and up. The Care/of magnesium tablet contains 200 mg of magnesium.

Some possible side effects of taking too much magnesium include:

What Are The Benefits of Magnesium For Women? Pregnancy, PMS, and More

When to Take Magnesium: Time of Day, Mealtimes, and More

What is Magnesium's Role in the Human Body: The Science Made Simple