The Top 5 Supplements to Manage Your Cortisol Levels 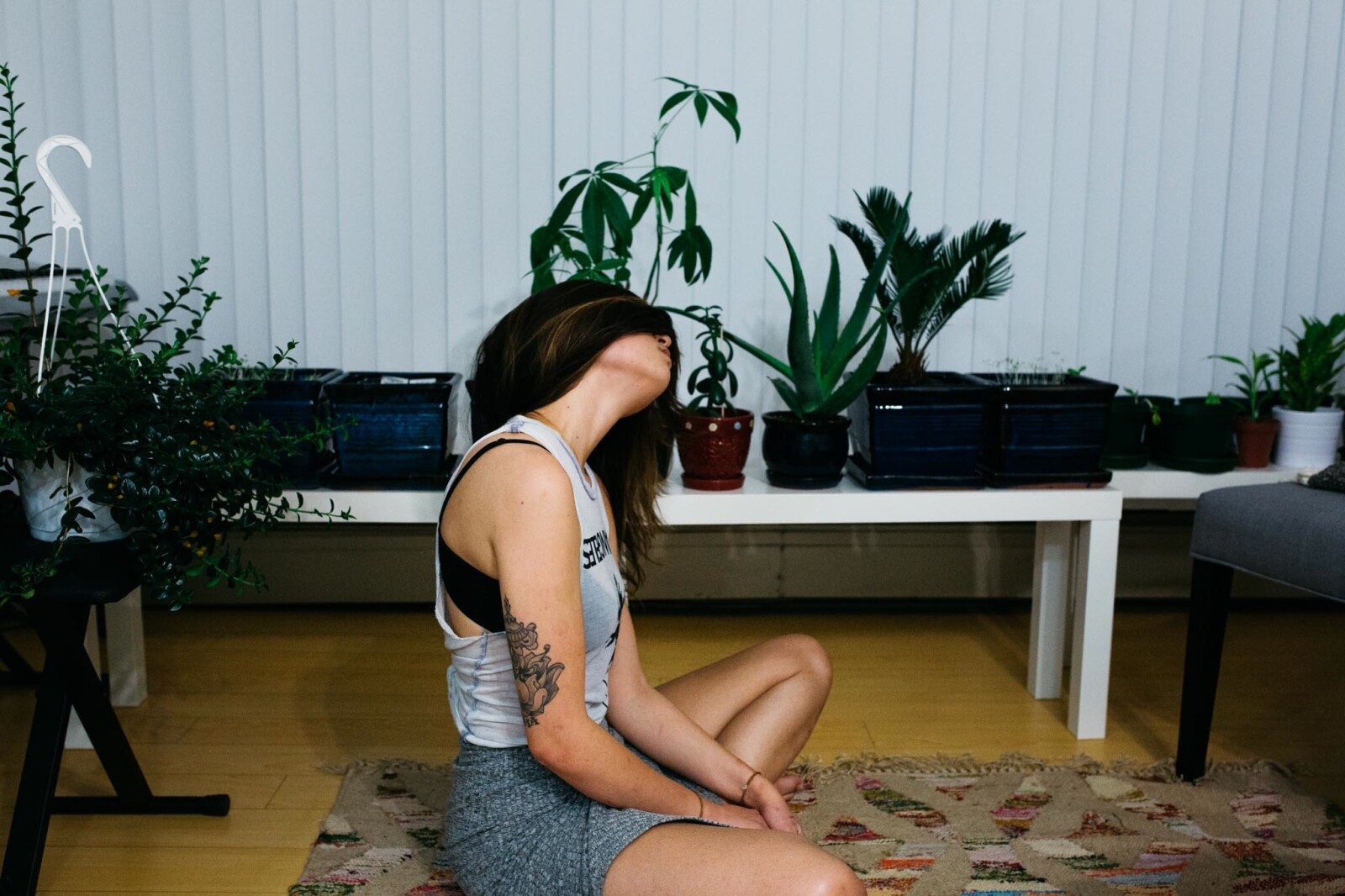 While cortisol is a helpful tool in your body, too much of it can lead to health problems. Some supplements can help reduce your levels. Read on to learn more.

How do cortisol levels affect your mood?

Nicknamed the “stress hormone,” cortisol is released naturally by your body’s adrenal glands throughout the day. It plays a role in managing metabolism and blood sugar levels, and it can even help with memory formulation. It also helps with your sleep-wake cycle. Its nickname owes to the fact that your glands release more of it in response to stressful situations.

High cortisol levels aren't necessarily a cause for concern. Indeed, rising cortisol levels are a way that your mind signals to the rest of your body that you’re dealing with a stressful situation. Problems arise, though, when high levels persist over the long term, having negative effects on our moods and mental balance.

Our bodies also experience brief spikes in cortisol levels after running or doing intense exercise. Natural cortisol levels are highest during the day and steadily decrease in the evening, as your body prepares for sleep.

Ashwagandha is what’s known as an “adaptogen” – a substance believed to help the body respond to various stressors. Commonly known as “Indian Ginseng,” ashwagandha has for thousands of years been part of the Indian practice of Ayurvedic medicine. And now we have the scientific research to support claims of ashwagandha’s effectiveness. Studies have shown that it can reduce cortisol levels, resulting in reduced stress, better moods, and more mental balance. One randomized, double-blind, placebo-controlled study found that people who consumed ashwagandha extract saw reduced cortisol levels and a 44% improvement in mental health compared to the placebo group. Another study demonstrated similar results: Volunteers who took ashwagandha reported improved scores on the “Perceived Stress Scale” and the “Oxford Happiness Questionnaire.” Furthermore, an animal study found that ashwagandha supplementation reduced stress activity in rats. Care/of offers a 30-day supply of ashwagandha, harvested in India and produced using a gentle extraction method that yields the highest concentration available.

Probiotics and prebiotics are known for their benefits for gut health. Here’s the thing, though: Your gut health has profound effects for your overall health, mental and physical. Your gut microbiome consists of trillions of microorganisms – sometimes called microbiota or microbes – consisting of thousands of different species of organisms. When you’re healthy, these all exist harmoniously in your small and large intestines. Your body also has what’s called the “gut-brain axis,” which is a two-way communication system linking the emotional centers of your brain with your intestinal functions. In supporting the health of your gut microbiome, probiotics and prebiotics also support the gut-brain axis. But that’s not all: Studies have shown that prebiotics can decrease stress by reducing your body’s cortisol awakening response. Probiotics have also been shown to reverse the effects of stress.

Bacopa is a nootropic herb that’s traditionally been used to support longevity and cognitive enhancement. One study looked at the effects of bacopa extract on stress, fatigue, quality of life, and sleep in adults. The results were promising: Bacopa increased self-reported emotional well-being among participants. Furthermore, bacopa was shown to reduce the body’s cortisol awakening response. Another study of the effects of bacopa supplementation included a group of 17 healthy volunteers. First the volunteers took a placebo and had their stress levels tested one and then two hours later. Then the volunteers took 320 mg of bacopa and were tested in the same way. And, finally, the volunteers took 640 mg of bacopa, and underwent the same test. The results showed that the bacopa had adaptogenic effects and led to a reduction in cortisol levels in the bacopa group.

Thirty-four healthy adults aged 18–40 participated in this double-blind, placebo-controlled, balanced crossover study. The primary outcome measure, subjective stress response to a multitasking cognitive stressor, was significantly reduced one hour after administration of the l-theanine drink when compared to placebo.

Other natural ways to reduce your cortisol levels

Of course, supplements aren’t the only way to reduce your cortisol. You may want to check out some helpful stress management strategies. Relaxation techniques include deep breathing, meditation, gentle stretching, or even yoga. Listening to your favorite music can also be a stress-relieving activity. When it comes to mental health benefits, you really can’t go wrong with trying to get enough sleep. The same is true of making sure you’re eating a healthy, nutrient-dense diet.

If you’re used to eating a lot of sugar, you might want to start cutting back. High sugar intake has been shown to increase cortisol levels.

Cortisol is released by your body’s adrenal glands in response to stress. While it serves many useful purposes for your health, too much cortisol – or high levels sustained for too long – can lead to health problems. Incorporating any of the supplements listed above can help you manage stress and reduce cortisol levels. You can also reduce cortisol levels through some lifestyle tweaks, including relaxation strategies, changes in diet, and improved sleep habits.

9 Supplements That May Improve Your Sexual Health and Libido

What Are Probiotic Foods, the Benefits, and How to Eat More of Them