9 Supplements That May Improve Your Sexual Health and Libido 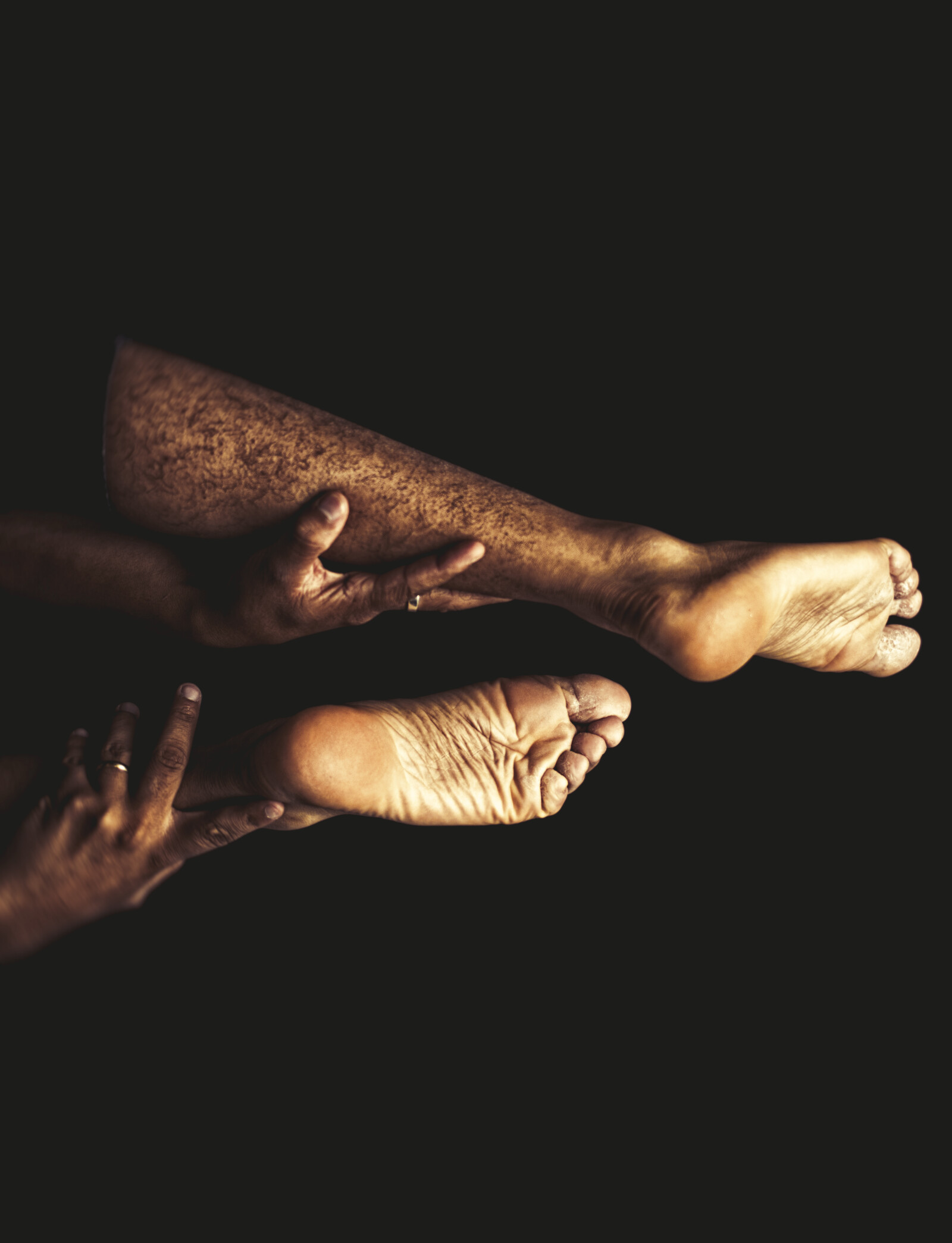 A healthy sex life is often an important part of a person’s life. Read on to learn about supplements that can support your sexual health.

What can cause low sex drive

Low sex drive can have many causes. Some of them include questions of emotional health and mental health. Others, though, are the result of hormonal changes in the body or a lack of overall physical health. Sometimes, to boost your sex drive, you only need to make some small lifestyle adjustments.

If you’re looking to boost your sex drive, be encouraged: there are steps you can take. Making sure you’re keeping your body in good health through a healthy lifestyle – including diet and exercise – can make a difference in all areas of health, including sex drive. But there’s also some evidence now to suggest that supplements can be part of your solution, too. Supplements can help with the production of sex hormones, which are essential for sexual function and reproduction, and they can also support for the strength and vitality of the body generally. Read on to learn about what supplements might be good for you.

Studies on the effect of vitamin B3 (niacin) on sexual health are still not conclusive. Here’s what we can say, though: Per a recent study, niacin is associated with improved blood flow in middle aged and older adults. More specifically, the study looked at niacin’s positive effect on the endothelium – the thin cell lining that lines your blood vessels and plays an important role in blood flow and sexual health.

Vitamin D deficiency is strikingly common, with about 42% of Americans experiencing it. It turns out that not getting enough vitamin D can actually have effects on sexual health.

There’s good evidence to suggest that ginseng – particularly red ginseng – can increase sex drive and improve sexual health, for both men and women.

Consider, for example, a systematic review of 10 studies that looked at the effect of red ginseng on menopausal women. The review found strong positive evidence that ginseng increased sexual function and sexual desire.

Moreover, ginseng may promote the body’s production of nitric oxide, a compound that helps with blood circulation and helps the muscles in the penis relax. Studies of men with sexual dysfunction have shown that men who took ginseng have had greater success in boosting sexual health than those who took a placebo. A review of 9 studies involving nearly 600 men experiencing sexual dysfunction found the same thing – that ginseng very well may improve sexual function compared with the placebo. All this being said, more research is still needed.

Maca is a root vegetable that has been studied for its ability to improve sexual health and sex drive.

One four-month study focused on nine men who were given 1,500-3,000 mg per day of maca supplements. The maca treatment resulted in increased sex drive and sexual performance. Another study of twenty volunteers found that maca had fertility enhancing properties for men.

Taking a good multivitamin can help fill in gaps from what’s missing in your diet. Getting enough vitamin E has been shown to improve sexual health for men, while getting enough vitamin C can support cardiovascular health and blood flow, both of which affect sexual health. You may also want to think about a magnesium supplement, as low magnesium levels have been linked to poor sexual function.

Zinc has strong antioxidant qualities, which can be good for sexual health. Studies show that maintaining healthy zinc levels is essential for male sexual health, while toxic levels of zinc can have the opposite effect. The recommended upper limit for zinc intake is 40mg in adults and toxicity is rare. Zinc is also vitally important for the immune system, and can act as a hormone balancer.

“Studies show that maintaining healthy zinc levels is essential for male sexual health, while toxic levels of zinc can have the opposite effect.”

L-arginine is an amino acid that promotes nitric oxide production – which, as discussed above, can be good for sexual health. It also increases blood flow and helps with the dilation of blood vessels. It’s found naturally in some foods, including red meat, nuts and seeds, dairy, and whole grains.

L-citrulline is an amino acid that your body naturally produces and then converts into L-arginine, helping produce nitric oxide and potentially supporting healthy sexual function in men.

Dehydroepiandrosterone (DHEA) is a major blood hormone (steroid) naturally made in our bodies. While it’s the most abundant circulating steroid hormone in humans, levels of DHEA decline with age. In women, DHEA has been shown to improve sexual satisfaction and sexual health. One study found that postmenopausal women who were given 300 mg of DHEA experienced great mental and physical arousal in comparison to those who were given a placebo.

Health precautions and possible side effects

The supplements listed in this article are widely available and present few side effects. They’re easy to work into your daily routine. The supplements will work best when they’re taken as part of an overall healthy lifestyle. Some healthy steps can include limiting alcohol, getting rest, eating healthy foods, exercising, staying hydrated, and taking part in activities that promote stress relief.

You should talk to a medical professional, though, about how some of these supplements may interact with any medication you’re taking. You should also talk to your doctor about any pre-existing heart issues, especially when taking supplements that affect your blood vessels.

These 9 Herbs May Help Naturally Improve Your Libido

The Best Supplements for Vaginal Health and Balanced pH Levels