The 9 Best Vitamins and Supplements for Testosterone Support 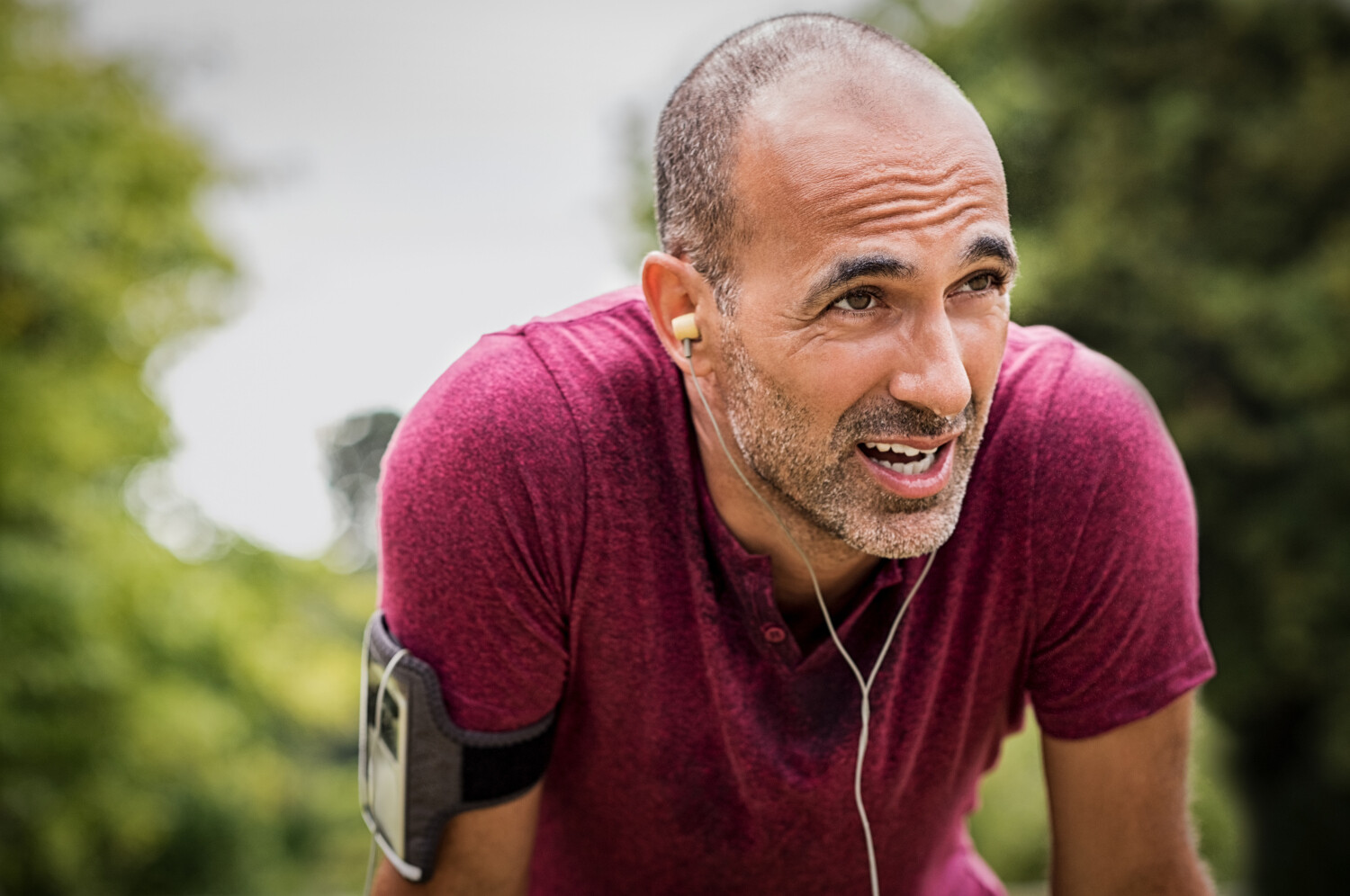 Testosterone is an important hormone in our bodies. It’s mostly commonly known as for its role in as a sex hormone – it’s the major sex hormone for men and people with penises – but it also serves other functions in people of all genders.

In men and all people with penises, testosterone is responsible for a number of functions, including:

Testosterone levels can also have effects on mood. The body’s production of testosterone boosts greatly during puberty and then begins to decline around age 30.

Testosterone also plays a role in the health of women and those with vaginas, including sexual health. It’s one of several androgens (male sex hormones) found in women, and it’s produced in the ovaries and adrenal gland. It’s thought to have an impact on bone strength, ovarian function, and libido, though studies aren’t yet conclusive.

There’s a range of what constitutes a healthy testosterone level. What’s considered normal or optimal varies based on the individual. We’re all unique! For males, the normal range (if we’re measuring through the blood) is: 300 to 1,000 nanograms per deciliter (ng/dL) or 10 to 35 nanomoles per liter (nmol/L). For females, the range is: 15 to 70 ng/dL or 0.5 to 2.4 nmol/L.

What causes low testosterone levels and how to know it

If you’re a woman, you may want to watch out for low libido, poor concentration, and occasional irritable moods. If low levels are a concern for you, check with a doctor about measuring your levels. Fortunately, there are steps you can take to address low levels, including diet, supplement, and slight lifestyle adjustments.

Ashwagandha has been used for thousands of years as part of the Indian practice of Ayurvedic medicine. As an adaptogen, it is believed to help our bodies deal with stressors, and is widely used for its stress-relieving properties. It turns out that it may help with testosterone levels, too. One study, for example, looked at the effects of taking 240 mg of a standardized ashwagandha extract once per day. A group of 60 adults were split randomly into two groups – one to take the ashwagandha and the other to take the placebo. Compared with the placebo, ashwagandha supplementation was connected to improvements in mood and stress, and it was also connected to increased testosterone levels in the male subjects. It’s important to note, though, that over time the testosterone increases weren’t significant compared to the placebo. Care/of offers an excellent 30-day supply of ashwagandha, harvested in India.

“Compared with the placebo, ashwagandha supplementation was connected to improvements in mood and stress, and it was also connected to increased testosterone levels in the male subjects.”

Vitamin D is an essential vitamin, which means that your body doesn’t make it on its own. Instead, you must get it from food, sun, or supplementation. When it comes to testosterone levels, vitamin D supplementation has shown some promising signs. A study looked at the effect of vitamin D supplementation on sexual health for middle-aged men who were deficient in vitamin D. Subjects who showed a vitamin D deficiency were given an oral vitamin D dose of 600,000 international units (IU) (or 15,000 micrograms) monthly and then monitored on a quarterly basis for a year. The results showed that these men saw an increase in testosterone levels after supplementation. Care/of offers an excellent 30-day supply of easy-to-digest vitamin D.

You’re probably familiar with garlic’s distinct smell and taste. What you may not realize is that garlic’s collections of leaves, which can be divided into cloves, are used for medicinal purposes, too. Garlic consists of important bioactive components, including allicin, ajoene, enzymes, water, vitamin D, minerals, and flavonoids. Moreover, some animal studies have pointed to the possibility that garlic can increase testosterone levels. One study of mice found that garlic intake led to increases in testosterone secretion and that chronic garlic intake led to higher testosterone levels. Another study – this one of rats – suggested that dietary supplementation with 0.8 g/100 g garlic increases testosterone levels in rats fed a high protein diet.

D-Aspartic Acid is a non-essential amino acid, which means our bodies can produce it even if we don’t get it from food. Aspartic acid helps every cell in the body function, and it plays a role in hormone production and release. When it comes to testosterone support, a systematic review of existing studies showed inconsistent results. The review included 23 human studies and four human studies. The animal studies showed a correlation between increased levels of aspartic and acid and increased testosterone levels. The results in human studies were inconclusive, and there’s a need for more and better-designed human trials for us to learn more.

Ginseng is sometimes called the “king of all herbs,” and has been shown to promote health in a variety of ways, including improvements to sex drive. Perhaps it’s no surprise, then, that it’s also been shown to be a testosterone-boosting supplement. A study of rats showed that rats fed with 5% Panax ginseng for 60 days showed increased blood testosterone levels. Furthermore, a clinical study of 66 human participants found that the use of red ginseng boosted testosterone levels.

Vitamin B6 is a soluble vitamin involved inver 100 enzyme reactions. The recommended daily allowance of vitamin B6 is 1.3 mg and goes up to 1.9 mg for pregnant people. An animal study took six-week old rats and gave them diets free of vitamin B6 in order to create a deficiency. One result of this was that the rats showed a big reduction in testosterone circulating in plasma. What this means is that either vitamin B6 can lead to decreased testosterone production, or that low B6 levels lead to an increased metabolic clearance of testosterone. Regardless, it’s clear that maintaining adequate levels is associated with more testosterone in circulation in the body. More human trials are needed to determine the importance of vitamin B6 for human testosterone levels.

How to boost your testosterone naturally

There are also ways other than taking supplements to boost your testosterone levels. Some natural testosterone boosters include:

When to see a doctor

It’s always a good idea to be open and frank with your doctor about your health concerns. Medical professionals can do blood work and figure out whether there’s a need to boost your testosterone levels. From there, you can discuss next steps.

What Foods Have Magnesium? (And How to Integrate Them in to your Diet)

Does Magnesium Really Help You Sleep? A Scientific Answer