Vitamin D and Vitamin D3: Is There Really a Difference and Does it Matter For You? 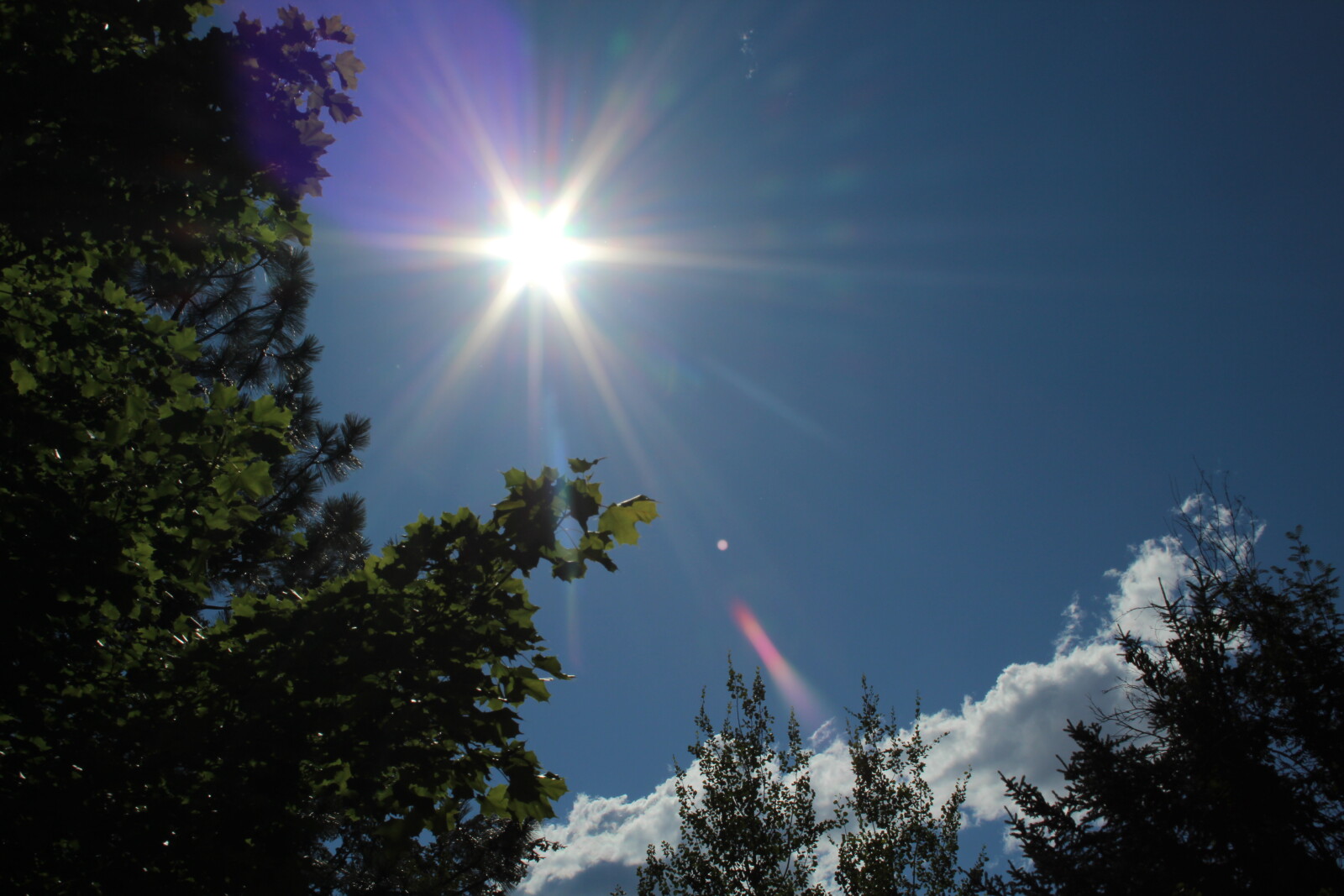 Vitamin D exists in two forms: D2 and D3. Are there differences between them? Read on to learn more.

Vitamin D vs. Vitamin D3: The Differences (and Similarities)

When you hear the term “vitamin D,” that can refer to one of vitamin D’s two forms: D2 (ergocalciferol) or D3 (cholecalciferol). If you find that a little confusing, we don’t blame you.

Vitamin D is a hugely important vitamin that helps our bodies absorb and retain calcium and phosphorus, which in turn supports the health of our bones. It’s a fat-soluble nutrient that we eat and a hormone that our bodies create.

Yet, despite its importance, vitamin D deficiency is a global problem, and it affects 42% of people in the United States. You can boost your vitamin D levels through sun exposure, eating fortified foods, and supplementation.

If you’re looking for a vitamin D supplement, you might be wondering which you should pick. Vitamin D2? Vitamin D3? Let’s take a look at some of the similarities and differences.

What are the key differences

There are two forms of vitamin D in your body: D2 and D3. While both are referred to as “vitamin D,” there are some noteworthy differences between these forms.

Vitamin D3 is the form of vitamin D that your body produces when sunlight strikes the skin, and it’s essential for bone and immune health. However, many of us don’t get enough direct sunlight to meet our vitamin D3 needs, and our skin’s capacity to synthesize vitamin D3 can be negatively affected by the aging process and sunscreen use. Vitamin D3 is also found in animal sources of foods, including fortified milk, egg yolks, fatty fish, and meat.

Vitamin D2, on the other hand, isn’t produced by the body in response to sunlight; in fact, it’s not produced by the body at all. It is formed in certain kinds of plants when those plants are exposed to the sun’s ultraviolet light. You can then get your D2 intake from those plant sources, including some mushrooms. Vitamin D2 is also less expensive to produce, which is why it’s the form most often used to fortify milk, cereal products, orange juice, and other foods.

What are the similarities

When you get down to it, these forms of vitamin D are more alike than not. They are both vitamin D, after all, and they’re both available in supplement form. They both go through the liver and kidneys – in a process known as enzymatic hydroxylation – to become usable and biologically active in the body. They both perform the same function of maintaining calcium and phosphorus balance in the body. They both promote bone health and immune function. They’re both good for you!

If you’re looking to treat a vitamin D deficiency, the next question is obvious: Which supplement should you take?

The answer: Well, it depends. If a doctor prescribes you a D2 supplement, then that’s what you should take. (As of this writing, D2 is a prescription form of vitamin D ) If you’re supplementing on your own, without a prescription, you may want to go for a vitamin D3 supplement. A recent study showed that compared to D2, a D3 intervention was more effective in improving subjects’ vitamin D status. Care/of offers a 30-day supply of easy-to-absorb vitamin D3, manufactured in the U.S. with no unnecessary additives or fillers, and it’s available with a vegan formulation. Consider talking to your healthcare provider about the right option for you.

How much vitamin D should I take per day?

When taking a vitamin D supplement, the recommended daily allowance is 15-20 mcg (600-800 IU). It’s safe to take up to 25mcg (1,000 IU) per day, though, as a maintenance dose; it all depends on what your levels are and what your doctor thinks. If your vitamin D levels are low, your doctor may recommend a higher dose. With that said, your doctor will likely want to monitor you if you’re on a higher dose treatment plan, and will want to periodically check your blood levels. Some clinicians will also recommend higher doses during months with less sunlight.

How much vitamin D3 should I take per day?

If you’re taking a vitamin D3 supplement, the amount you should be taking really depends on the person. This study recommends doses at 50 mcg (2,000 IU) or less as a daily maintenance dose of vitamin D. If labs point to deficiency, then higher daily doses may be recommended. The same logic described above applies to vitamin D3 supplementation, because it’s still vitamin D. Vitamin D3 isn’t available in prescription form, so you’ll want to keep your doctor in the loop about what you’re taking and how much; this is especially important if you’re taking higher doses.

Why do doctors prescribe vitamin D instead of D3?

When it comes to which form of vitamin D to prescribe, doctors don’t really have a choice. Vitamin D2 is the only vitamin D form currently available as a prescription. A D2 supplement, therefore, is more likely to be covered by insurance, cost less for the patient, and be available in higher doses. You can get a vitamin D3 supplement without a prescription and see success in boosting vitamin D levels comparable to what you see when taking a vitamin D2 prescription.

Interested in learning more about the science behind vitamin D? Check out our research library.

Looking For More of the Sunshine Vitamin? How to Safely Get Vitamin D from the Sun

When is the Best Time of Day to Take Vitamin D? Morning, Noon, or Night

What Foods Are High in Vitamin D? (And How You Can Get More)