What are the Science-Backed Benefits of Zinc? Skin Health, Immunity, and More 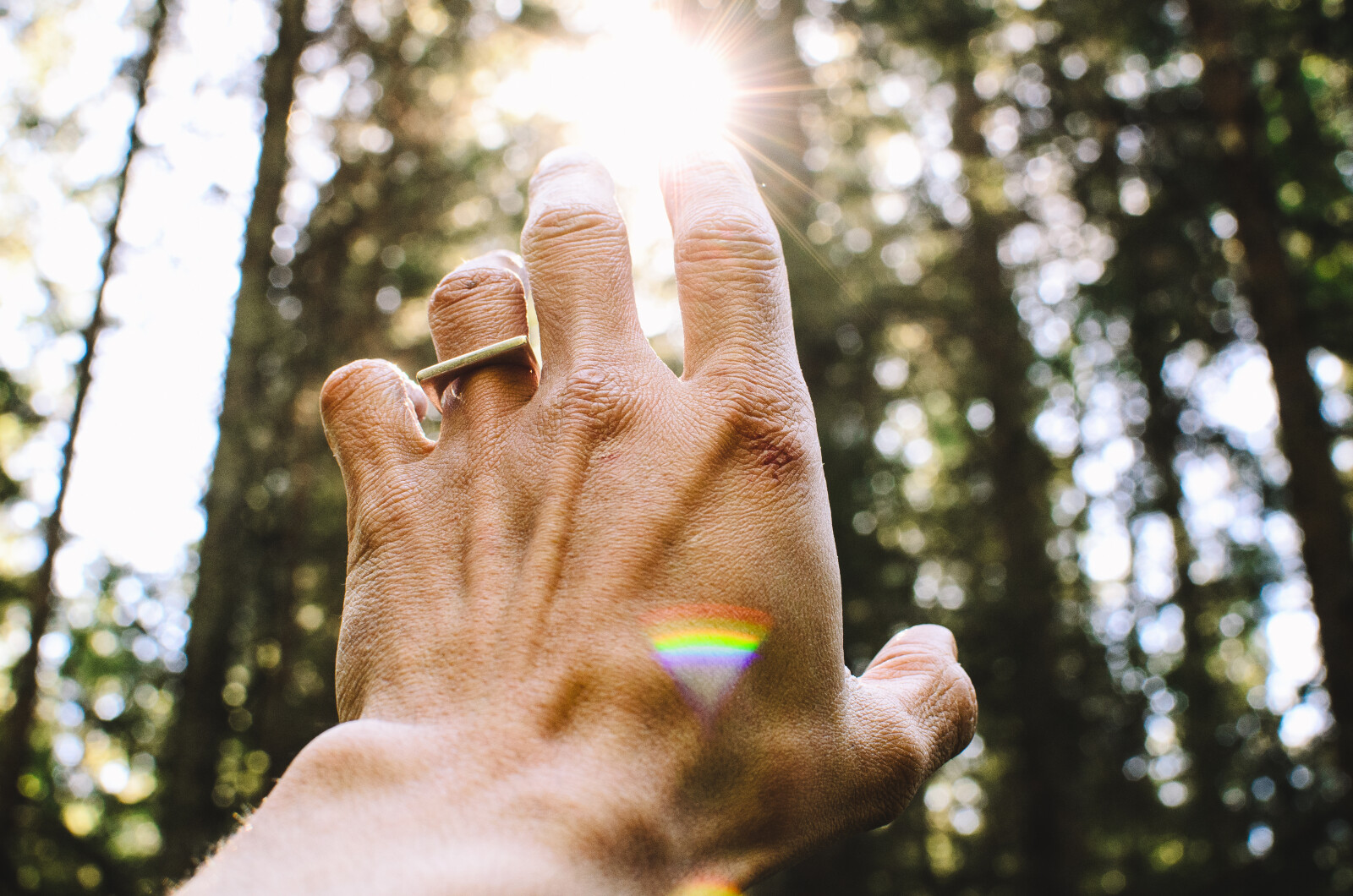 Zinc is essential for the processing of important bodily functions for all people.

Zinc is a trace mineral. Like all trace minerals, the body needs only a small amount to function properly. However, zinc is essential to the body’s health, and lacking enough zinc can lead to a widespread number of issues.

Zinc’s Role in the Human Body

Zinc is necessary for the proper function of enzymes involved in processes throughout the body. Zinc must be present for everything from taste and smell to bone growth and development to hormone mediation. It’s also a key player in promoting immune function and healing after a wound.

It’s easy to overlook trace minerals like zinc when drafting your eating and supplement schedule. But the effectiveness of zinc for well-being warrants making a place for it daily at your table. Note the many ways zinc is good for you.

While the majority of the body’s zinc can be found in bone, the skin contains nearly 6% of total body zinc concentration. Zinc can help with managing acne severity and helps with other skin-related issues. Zinc can reduce the amount of oil skin glands produce. That lessens the likelihood of the gland becoming clogged, which can result in acne. Zinc also possesses antioxidant properties that have been found useful in preventing damage from UV exposure. Topical preparations have used zinc oxide as active ingredients for photoprotection.

Reduces the Symptoms of Acute Diarrhea

The medical community has known for some time that zinc is effective against acute diarrhea. In fact, the WHO Task Force and the National Task Force of IAP recommend zinc in the management of diarrhea. However, researchers have not always understood the reasons for zinc’s effectiveness.

Recent studies reveal that zinc works on several fronts against diarrhea. For starters, it regulates the flow of fluid in the intestines. It also supports the digestive system’s mucus lining and boosts the body’s overall immunity. Additionally, it modulates gene expression and oxidative stress.

Zinc plays such a significant role in the immune system. Studies show that a person doesn’t have to have an incredibly low amount of zinc to have immunity issues. It’s only necessary for the person to be marginally deficient.

When the levels of zinc are low, several hundred genes are affected. Cells that boost immunity won’t reproduce sufficiently to tackle intruders.

Roughly 5% of the zinc in the human body is found in the skin. When the amount of zinc is low, wounds can be slow to heal. Zinc increases re-epithelialization, meaning it can help serve as an essential micronutrient for skin health and function. Both topical and oral zinc have healing properties.

“Zinc increases re-epithelialization, meaning it can help serve as an essential micronutrient for skin health and function.”

After receiving a bleeding wound, the body’s priority is to stop the blood flow by clotting the blood’s platelets. Zinc triggers an increase in platelet activity, making faster coagulation possible. Zinc also is necessary for the automatic process in which the body sends signals to white blood cells to clean wounded areas.

Blood zinc levels can suggest the likelihood of blood sugar regulation issues. Those with lower amounts of zinc in their blood may be at greater risk. Zinc supplements have shown to be beneficial for blood sugar issues for some, but not all, people. Researchers think genetic differences may play a role in why some patients respond well to the treatment while others don’t.

Zinc has a notable presence in eye tissue. Zinc can be found in the pigment containing tissue in the eye. Vitamin A is known for promoting eye health; however, vitamin A depends on zinc for transportation from the liver to the retina where it then contributes to protective melanin production in the eye. In fact, for optimal structure and activity of ocular metalloenzymes, zinc is needed. And the lack of the mineral is suspected of playing a role in the development of some eye issues common with aging. Deficiencies in zinc may contribute to challenges with vision at night.

How to Know You’re Getting Enough Zinc

Your body may present one or more warning signs when it’s suffering from a nutrient deficiency, including a lack of zinc. Outwardly visible signs may include brittle nails and the loss of hair.

You might find it difficult to concentrate or to distinguish odors. For some people, deficiency may present as loose stools or unexpected weight loss.

Whether you’re a vegetarian or vegan, monitoring your body’s zinc intake is especially important. Many foods best suited to supply you with zinc are likely missing from your diet.

The recommended daily allowance of zinc for women 19 years old and up is 8mg. Pregnant women should increase the dosage to 11mg. And lactating mothers need 12mg.

The RDA for younger women and mothers is higher. Those between 14 and 18 years old need 9mg. That changes to 12mg if pregnant and 13mg if lactating.

Potential Side Effects and Contradictions

The body doesn’t produce zinc. It also doesn’t usually store zinc. Therefore, you must get your zinc from food or supplementation. Taking zinc alone can cause a copper deficiency. So, opt for supplements that combine the two minerals.

The more common signs of too much zinc can present as nausea and vomiting. Sometimes nausea can be the result of taking a zinc supplement on an empty stomach. It's always best to take zinc with food.

Typically, when someone has zinc toxicity, it’s the result of taking high doses of supplements for an extended time. Only take large quantities of zinc supplements under a doctor’s guidance.

There’s far more zinc in a serving of oysters than in any other food. Three ounces of raw Eastern farmed oysters contain 32mg. And cooked Pacific oysters are close behind with 28.2mg.

However, oysters are neither always available, affordable, nor desirable to many people. So, the consumption of most zinc in the U.S. is primarily from red meat, specifically beef, which has 3.8mg of zinc in three ounces.

How to Make Sure You Get the Benefits of Zinc

Do you recognize a need for more zinc? Do you struggle to get all the zinc you need from your diet?

That's why we offer a convenient zinc supplement in a bisglycinate chelated form to ensure optimal absorption. Not only does it supply you with your daily recommended amount, but it also includes copper to keep the two minerals carefully balanced. That way, you can receive the full benefits of zinc.

What Are The Benefits of Magnesium For Women? Pregnancy, PMS, and More

7 Benefits of Probiotics For Womens Health