Vitamin Patches: Everything You Need to Know 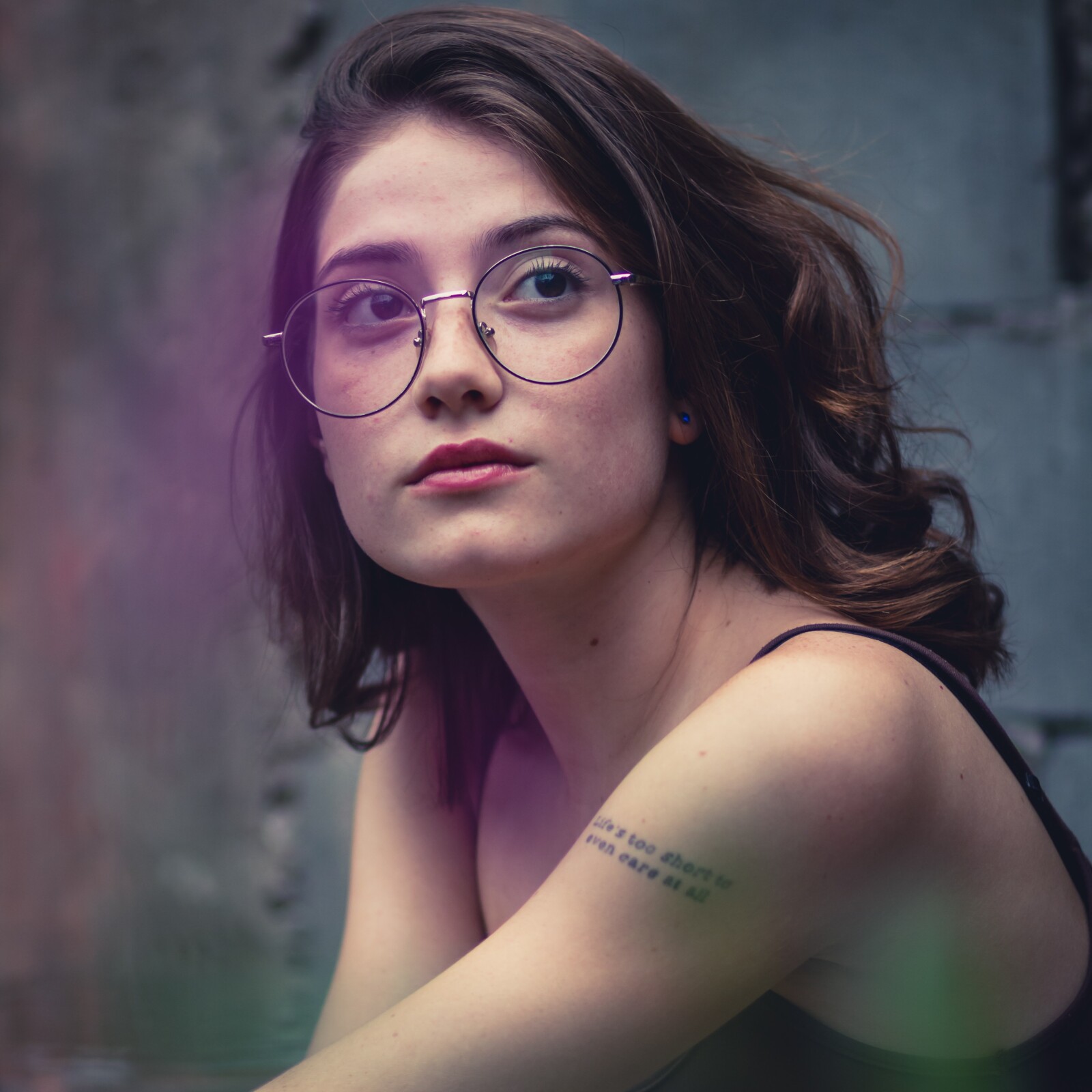 Vitamin patches are an increasingly popular form of vitamin supplementation. Do they work? Let’s review the research.

People have been administering medicine topically and transdermally – that is, on and through the skin – for thousands of years.

If you’re looking to increase your vitamin and nutrient intake, you might wonder if a transdermal patch is right for you. Can you really just throw on a sticker and start to give your body what it needs to thrive? Or are these patches just a new fad destined to eventually disappear? What does the science say?

What are vitamin patches?

In recent years, transdermal patches have been the subject of greater interest and study. They’re designed to deliver medication, vitamins, and other nutrients through your skin, which is the body’s largest organ. Some patches use microneedles that make the skin more porous. Vitamin patches, then, are what they sound like: transdermal patches that deliver vitamins through the skin and into the bloodstream.

Your body needs vitamins to be able to function at an optimal level. When you’re not getting the vitamins you need through your diet, sometimes vitamin supplements are the best way to fill the gap. Vitamin patches are a form of supplementation that may work well for some people.

There are several different types of vitamin patches, including: single layer, multi-layer, and sustained release. There’s also a type called “reservoir,” which can be used to deliver essential oils as aromatherapy. Patches are sometimes worn for just a few hours or, alternatively, for days at a time, depending on the recommended dose.

“It’s important to check the label on any patch you use in order to see the amount of nutrients you’re getting, as well as any additional ingredients included in the patch.”

How do vitamin patches work?

Who are vitamin patches made for?

In theory, vitamin patches offer a number of benefits. They are for people who, for whatever reason, aren’t able to take supplements orally or through injection. And, because they’re applicable by the patient at home, they’re for people who lack the ability to make frequent trips to the doctor’s office.

The use of these patches in the United States dates back at least to 1979, when they were developed to help address motion sickness.

To date, there is limited evidence that vitamin patches are effective in human subjects. This study found that delivery of iron through skin patches was suboptimal. The same study further demonstrated limited evidence that these patches were effective at treating nutrient deficiencies. However, researchers see some promising signs with regard to vitamin patches and possible benefits for nutritional supplementation; what’s needed is more research that controls for intervention duration, deficiency status, and dietary intake. At the present time, vitamin patches shouldn’t be considered interchangeable with supplement pills, although they may be the best option for some people. You should talk to your doctor about whether patches are the right move for you.

How many nutrients are you actually getting in each patch?

The amount of nutrients in each patch varies based on the product. It’s important to check the label on any patch you use in order to see the amount of nutrients you’re getting, as well as any additional ingredients included in the patch. Studies have shown that vitamin patches are less effective at meeting nutrient needs than oral vitamins are.

Are vitamin patches better than pills?

Based on the available research, it’s clear that vitamin patches are not as effective as vitamin pills. A study that compared oral vitamin users and transdermal patch users found that the patch group still had low levels of the nutrients that were being administered through the patch; the same was not true of the pill group.

Topical and transdermal medicine has been part of human society for thousands of years. In recent years, people have been using transdermal vitamin patches as a form of vitamin supplementation. While research has shown some promising signs, the consensus remains that vitamin patches are not as effective as other forms of supplementation. Still, a vitamin patch could be right for you, especially if you struggle with pills. If you’re concerned that you have a vitamin deficiency, you should talk to your doctor about an approach that will work best for you.

Find Out if You Need Vitamin and Mineral Supplements

5 Reasons It's Time to Upgrade Your Vitamin Routine in 2023

8 Natural Ways to Strengthen Your Immune System this Winter