Considering Taking Vitamin B6 During Your Pregnancy? Here’s Everything You Need to Know 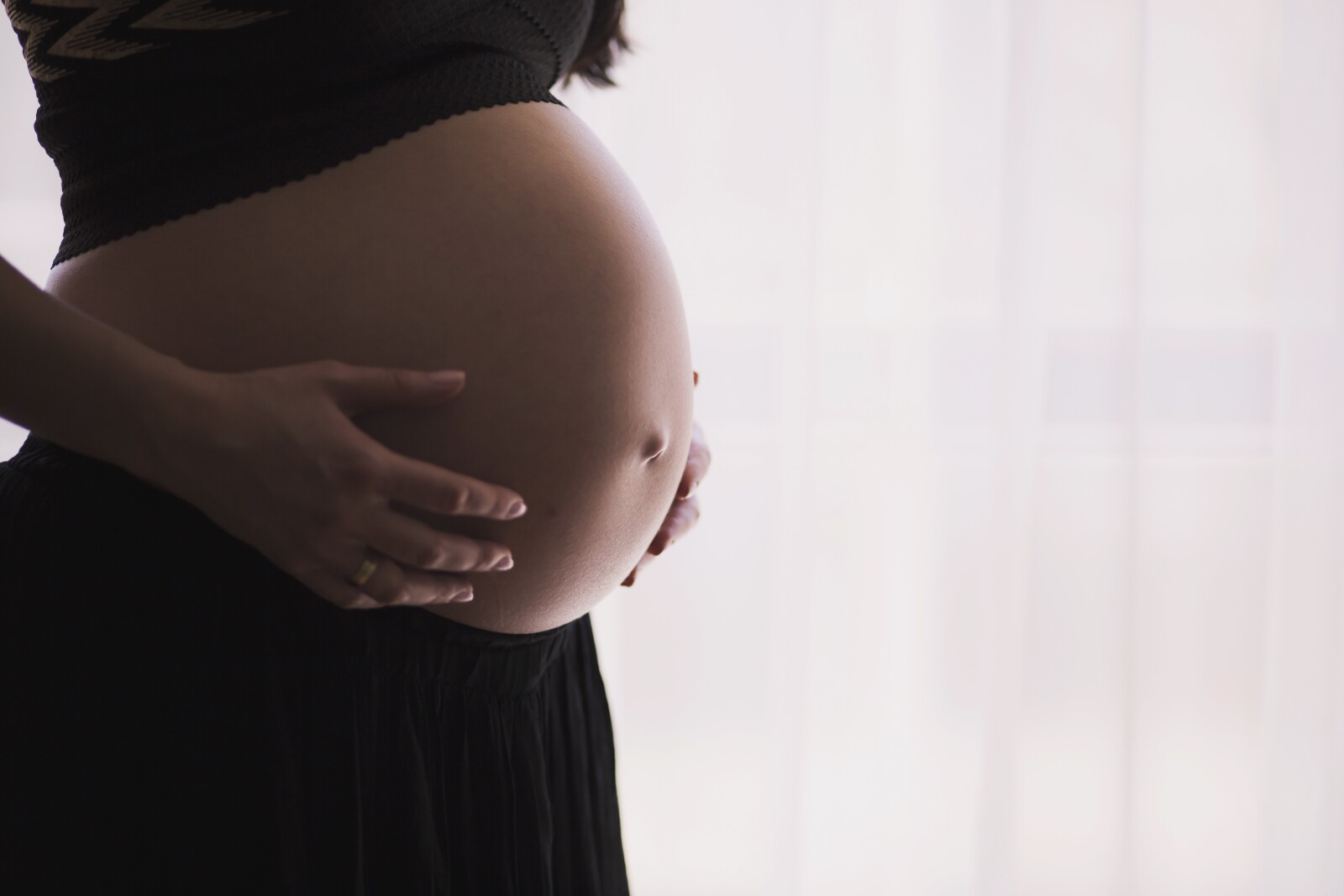 Vitamin B6 can be a helpful supplement during pregnancy. We'll discuss benefits for pregnancy and what the research says on safe dosing.

What are the benefits of vitamin B6 during pregnancy?

During pregnancy, both baby and mother experience significant changes in their bodies. All of these changes require adequate nutrients in order to properly occur. Because of these changes, the mother can also experience some uncomfortable symptoms, many of which can be managed through a healthy diet and lifestyle.

Vitamin B6 is known to be a helpful aid during pregnancy. It acts as a cofactor in many processes in the body, including those that help regulate hormone levels, and can also influence hormone receptor function. Hormone balance is especially important for a healthy pregnancy, in which the body goes through many hormonal changes.

According to one study, suboptimal levels of folate, B6, and other nutrients may increase risk of pregnancy complications. Vitamin B6 is associated with healthier pregnancy outcomes, such as higher Apgar scores, higher birth weights, and reduced incidence of pre-eclampsia and preterm birth. More research is needed to confirm these associations.

Vitamin B6 is also known to help manage the nausea symptoms of morning sickness that occur during pregnancy, which we will discuss later in this article.

What are the other benefits of vitamin B6?

Vitamin B6 is also essential in other body functions in addition to pregnancy.

This vitamin supports a healthy nervous system. Vitamin B6 acts as a cofactor in neurotransmitter synthesis, helps conduct signal transmission between nerves, and is needed for the synthesis of the myelin sheath, the protective covering on nerves. There is also evidence that B6 provides neuroprotection and may help promote sensory nerve function.

Levels of homocysteine in the blood are influenced by vitamin B6. Homocysteine is an intermediate in the metabolism of amino acids and the methylation cycle.

Vitamin B6 is essential in the breakdown of homocysteine, which is associated with cardiovascular issues at high levels.

Vitamin B6 can also support symptoms of premenstrual syndrome (PMS). According to this meta analysis study, vitamin B6 was effective for relieving PMS symptoms in women with PMS.

“In one study, daily supplementation with 30 mg of vitamin B6 resulted in reduced nausea symptoms in pregnant women.”

Does vitamin B6 help with morning sickness during pregnancy?

Ginger is another helpful option to support morning sickness. One study of pregnant women who had nausea and vomiting were given supplementation of either 650 mg of ginger or 25 mg of vitamin B6. Both the ginger and vitamin B6 were effective for managing temporary nausea and vomiting symptoms associated with pregnancy.

Which is better for morning sickness: vitamin B6 or vitamin B12?

No studies have linked vitamin B12 to addressing morning sickness. However, adequate B12 levels in the blood are necessary for a healthy pregnancy and maintaining normal folate metabolism. Folate is an essential vitamin during early fetal neural tube development.

Deficiency in B12 is associated with pregnancy complications including potential neural tube issues and pregnancy related blood sugar issues and blood pressure issues.

How much vitamin B6 should a pregnant woman take daily?

The Recommended Dietary Allowance (RDA) for vitamin B6 for a pregnant woman is 1.9 mg daily. Many studies have shown safe outcomes at doses higher than this, but the consensus is still inconclusive.

Is 100mg of B6 safe during pregnancy?

Generally, doses of B6 above 50 mg per day have had some conflicting results.

A study of women in their first trimester showed no statistically significant issues related to pregnancy outcomes with doses of B6 over 50 mg per day, with an average intake of 132.3 mg per day.

While the Tolerable Upper Limit of vitamin B6 for adults is 100 mg per day, doses should stay below that for pregnant people out of abundance of caution.

Always talk to your doctor for individualized recommendations.

Does taking vitamin B6 during pregnancy have side effects?

Side effects of vitamin B6 supplementation can include digestive symptoms like nausea and indigestion. It is best to take your supplements with a small snack or food unless specifically instructed not to do so.

What are some natural sources of B vitamins during pregnancy?

Do prenatal vitamins contain vitamin B6?

Prenatal vitamins usually do contain B6. Common names for vitamin B6 that you might see in supplement labels include pyridoxine, pyridoxal-5-phosphate, and P-5-P.

Care/of’s Prenatal contains 1.9 mg of vitamin B6 as well as 22 essential nutrients and superior forms of nutrients, like methylfolate.

Vitamin B6 is a common supplement recommended during pregnancy. It can help manage symptoms and conditions associated with pregnancy, including morning sickness and blood sugar issues. Most prenatal vitamins contain some vitamin B6. Higher doses of vitamin B6 up to 50 mg daily are generally safe during pregnancy and have shown benefit. You should talk to your doctor before going past that amount.

What are the Benefits of Vitamin B6? The Science Made Simple

B12 Deficiency: An Easy Fix for a Common Problem