How Long Does It Take for Turmeric to Work, and What Should I Expect? 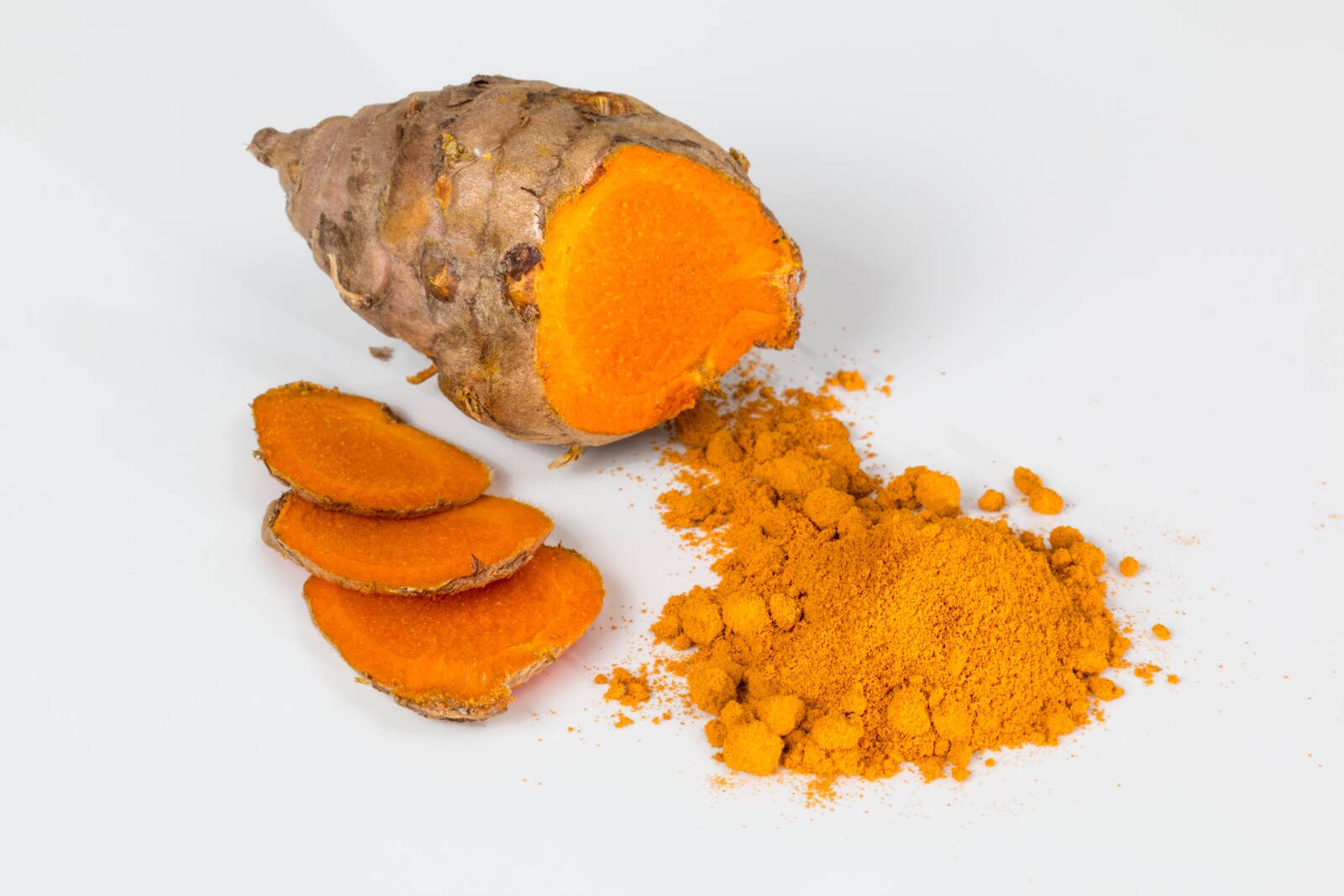 Turmeric supplements can support your health in a variety of ways. How long they take to work depends on a number of facts, explored below.

How Long do Turmeric Supplements Take to Work

Turmeric is a plant in the ginger family. Native to southeast Asia – India, mainly – it’s been used for thousands of years as part of traditional Ayurvedic medicine. That means people have recognized the health benefits of turmeric for quite some time. For health purposes, the most important and widely-used part of the turmeric plant is the turmeric root, which consists of phytochemicals, vitamins, and minerals. The root is loaded up with curcumin, a phytonutrient that is the main source of the health benefits of turmeric. Throughout history, turmeric has been used to support skin, joint, respiratory, and digestive health. Today it’s often used as a supplement that can help with respiratory function, digestion, mental health, liver health, joint health, and more. It’s also available as a tasty spice that you can add to your meals.

These benefits sound great, don’t they? If you’re looking to try turmeric, you may also be wondering about how long it’ll take to work once you’ve started taking it. This depends on your dosage, the form of the supplement you’re using, and what you’re using it for. We further explore this question below.

How long does turmeric take to work for oxidative stress

Oxidative stress is believed to be a contributing factor to many illnesses. One reason for this is that oxidative stress involves the activity of free radicals – highly reactive molecules that can be harmful to your health.

Fortunately, numerous studies have found that turmeric may have potent antioxidative properties. One meta-analysis of seven randomized controlled trials found that curcumin boosts the activity of one particular enzyme – superoxide dismutases (SOD) – that constitutes a major defense against oxidative stress in the body. The same meta-analysis also showed that turmeric effectively managed oxidative stress in an animal study. An in vitro study showed that curcumin can help prevent the formation of free radicals, and another animal study found that curcumin can block the activity of free radicals and stimulate the action of other antioxidants.

The available research suggests that turmeric’s antioxidant effects can be felt between 4-8 weeks. One study found that turmeric’s stimulative effect on SOD activities was seen after about 6 weeks.

How long does turmeric take to work for digestion

Turmeric has been shown to have benefits for digestion. Studies show that turmeric promotes the brain-derived neurotrophic factor (BDNF), which is a protein in your body that plays an important role in the survival of neurons. And it does much more than that. One study found that the BDNF is also important for gut integrity and, by extension, digestion.

The effects of turmeric on exercise-related joint pain are fairly well-documented. A systematic review found that curcumin, the active compound in turmeric, can help modulate cytokines that contribute to exercise-induced joint discomfort.

When can you expect to see results? In one study, participants reported improvements in joint discomfort after supplementing with 2 grams of turmeric daily for 6 weeks. Another study reported results after 8-12 weeks of supplementation with 1 gram of turmeric daily. The minimum recommended dose to see positive results should be between 150 and 1,500 mg per day, when administered before and immediately after exercise, for 72 hours after.

How long does turmeric take to work for immunity

Curcumin has been shown to spark an antibody-type response in the body, even in low doses. The antioxidant properties in turmeric also play a role in boosting the immune system. One animal study found that curcumin could be seen at work in the body at just 96 hours after supplementation. Another study involving cognition in older adults found that the effects of turmeric could be seen just an hour after administration. As with all of the potential uses of turmeric, the speed with which you’ll see results depends on a number of factors, including your age, health, weight, and the dosage you’re taking.

What is the most effective form of turmeric?

As turmeric keeps gaining popularity, you’re probably noticing that the marketplace is flooded with turmeric supplement options. What’s the best way to go?

Well, it’s important to think about bioavailability, a term that describes the body’s ability to absorb and use a substance once it’s been consumed. An effective way to boost the bioavailability of curcumin is to add black pepper. An animal study found that adding piperine (an alkaloid found in black pepper) significantly increased concentrations of curcumin in rodents. Looking at high doses of oral curcumin combined with administration of piperine, the study reported that bioavailability increased by 154%. So, in other words, adding some black pepper to the mix is a good idea. You should also try to use whole fresh turmeric root extracts. These contain synergistic compounds that help ensure optimal absorption, particularly compared to extracts derived from dried roots.

Aqueous and supercritical extraction processes are optimal, such as those used for the Care/of turmeric supplement. Care/of offers a 30-day supply of turmeric capsules, made with maximum absorption in mind.

As always, you should talk to a medical professional about the best approach and most effective form for you.

How much turmeric should I take?

Most turmeric studies use doses of 500-2,000 mg of turmeric per day, typically as an extract with a curcumin concentration that’s higher than what you’d find in food. The spice form of turmeric has less curcumin than the supplement form does.

Per the World Health Organization, 1.4 mg of turmeric per pound of body weight is an acceptable daily intake. (For reference, the Care/of turmeric supplement comes in capsules of 100 mg of supercritical extract and 250 mg of aqueous extract.) Doctors don’t yet recommend high doses of turmeric over the long term, since more research is still needed. Talk to a medical professional about the right dose for you. In general, consistency is the key to seeing results.

Studies have found that turmeric supplements boast a range of health benefits. How long it takes for you to see results from a turmeric supplement varies from person to person, based on dosage, the reason for taking turmeric, and other factors.

How Long Does It Take for Vitamin D to Work? What to Expect

When is the Best Time to Take Turmeric? Times of the Day, Benefits, and Dosages

What are the Best Supplements For Joint Support This Winter?