Put Your Fears to Rest: Does Creatine Really Cause Hair Loss? 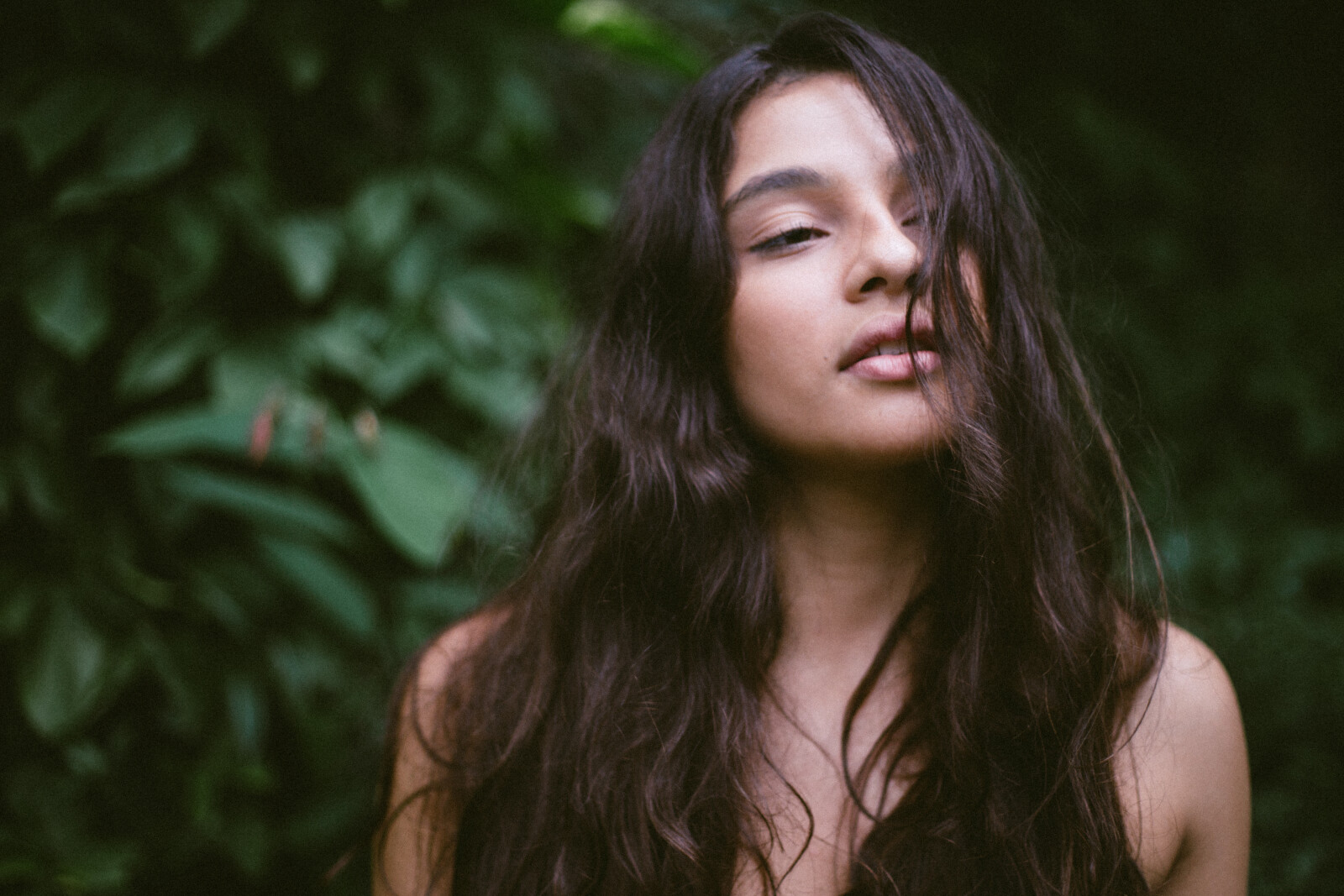 While creatine is a popular athletic supplement, some have suggested that it can contribute to hair loss. So far, the research doesn’t support this claim.

What is creatine and how does it work?

Creatine is an amino acid made by your liver, pancreas, and kidneys, and then delivered mainly to your brain and muscles. You can boost creatine intake by consuming more seafood and red meat. Creatine is also available as a popular supplement – typically as creatine monohydrate – used to support athletic performance and to grow muscle mass.

Creatine is essentially a source of energy for your cells that gets stored in your skeletal muscles as phosphocreatine. The phosphocreatine is then broken down during exercise and can serve as energy for muscle contractions. When you take creatine supplements, there’s more creatine available to your muscles. As a result, your body is able to build muscle more effectively, while also resisting fatigue, improving aerobic endurance, boosting strength, and more.

DHT is the shorthand for the hormone dihydrotestosterone. It’s derived from testosterone. (Look carefully: The word “testosterone” is actually tacked onto the word for DHT.) Testosterone is transformed into DHT by the functioning of an enzyme. DHT is what’s called an “androgen” – a sex hormone that’s associated with the growth – and sometimes the loss – of body hair. DHT also plays an important role in promoting prostate growth, sebaceous gland activity, and development of sexual reproductive organs in the embryonic stages.

There’s a reason you’re reading about DHT in an article about creatine and hair loss. It all comes back to one study: In 2009, a study was released that looked at the effects of three-week supplementation of male college rugby players with creatine monohydrate. The study reported a 56% increase in players’ DHT levels during the first week’s creatine loading phase; levels then remained at 40% above baseline levels. These increases in DHT were considered statistically significant compared to the control group.

There are some important caveats, however. First of all, this study did not measure actual hair loss. Secondly, the results of this study have not been replicated. Twelve other studies have looked at the effects of creatine supplementation on testosterone (which, as noted above, can be turned into DHT), and found no statistically significant increases. Finally, this study only focused on male subjects, so we have little knowledge as to whether the results would hold true for females.

Does creatine cause hair loss ?

No, creatine does not cause hair loss. The belief about creatine causing hair loss is nothing more than a common myth – a myth that has its roots in the one study mentioned above.

While DHT can contribute to hair loss, there’s been no replicated research to demonstrate that creatine boosts DHT beyond normal levels. While it’s possible that creatine supplementation could activate the enzyme responsible for transforming testosterone into DHT, exercise itself has been shown to boost androgenic hormone levels. No study has reported hair loss or baldness caused by creatine supplementation.

Can creatine damage your hair?

If you’re looking to boost athletic performance with a creatine supplement, but you’re worried about potential damage to your hair, fear not. There has been no research to support the claim that creatine can damage your hair.

Other safety concerns with taking creatine

Some have raised concerns about creatine’s potential to lead to increased body water retention, which can in turn lead to cramping or injury. Since creatine is an osmotically active substance, it stands to reason that increases in the body’s creatine content could lead to greater water retention. Fortunately, there’s not much evidence to support this notion. Several exercise training studies that have included creatine supplementation have shown no increases in total body water. One study did, however, show that people who took 20 grams of creatine per day for six days experienced some water retention. But the results of that study have regrettably been used to draw a faulty inference, which is that creatine leads to longer-term water retention problems. The truth is that the early signs of water retention are generally resolved over the longer term.

While there are some anecdotal accounts of creatine contributing to acne, the good news is that the science says otherwise. Yes, creatine has been linked to increases in DHT, a hormone that is sometimes associated with acne. But, as mentioned above, those who’ve experienced DHT increases while on creatine have still been within normal limits.

To date, there are no studies that have found a direct between creatine and acne. Acne has not been among the listed side effects for study subjects. We shouldn’t simply ignore the anecdotal accounts, but we should recall that there are more likely causes of acne, including stress, diet changes, and hormone changes.

A study that looked at creatine supplementation and the kidneys of athletes didn’t discover any adverse effects of creatine for those athletes who didn’t have any underlying kidney issues. However, researchers still recommend that people with pre-existing kidney issues avoid creatine.

Who should not take creatine

Per the International Society of Sports Nutrition, creatine is generally safe and effective for adults, with minimal side effects reported. However, people with underlying kidney issues should avoid creatine. Adolescents, too, should use caution when using creatine, due to insufficient research. Adolescents should consult with a medical professional before proceeding.

Other causes of hair loss

When to talk to a doctor

If you find that you’re inexplicably losing large amounts of hair, you should consider talking to a medical professional. They’ll be able to do additional blood work and help you figure out the underlying cause.

Is it OK to Take Vitamin C and Zinc Together? The Science Explained

How Long Does It Take for Collagen Supplements to Work?