Can You Take Rhodiola and Ashwagandha Together? A Simple and Safe Guide 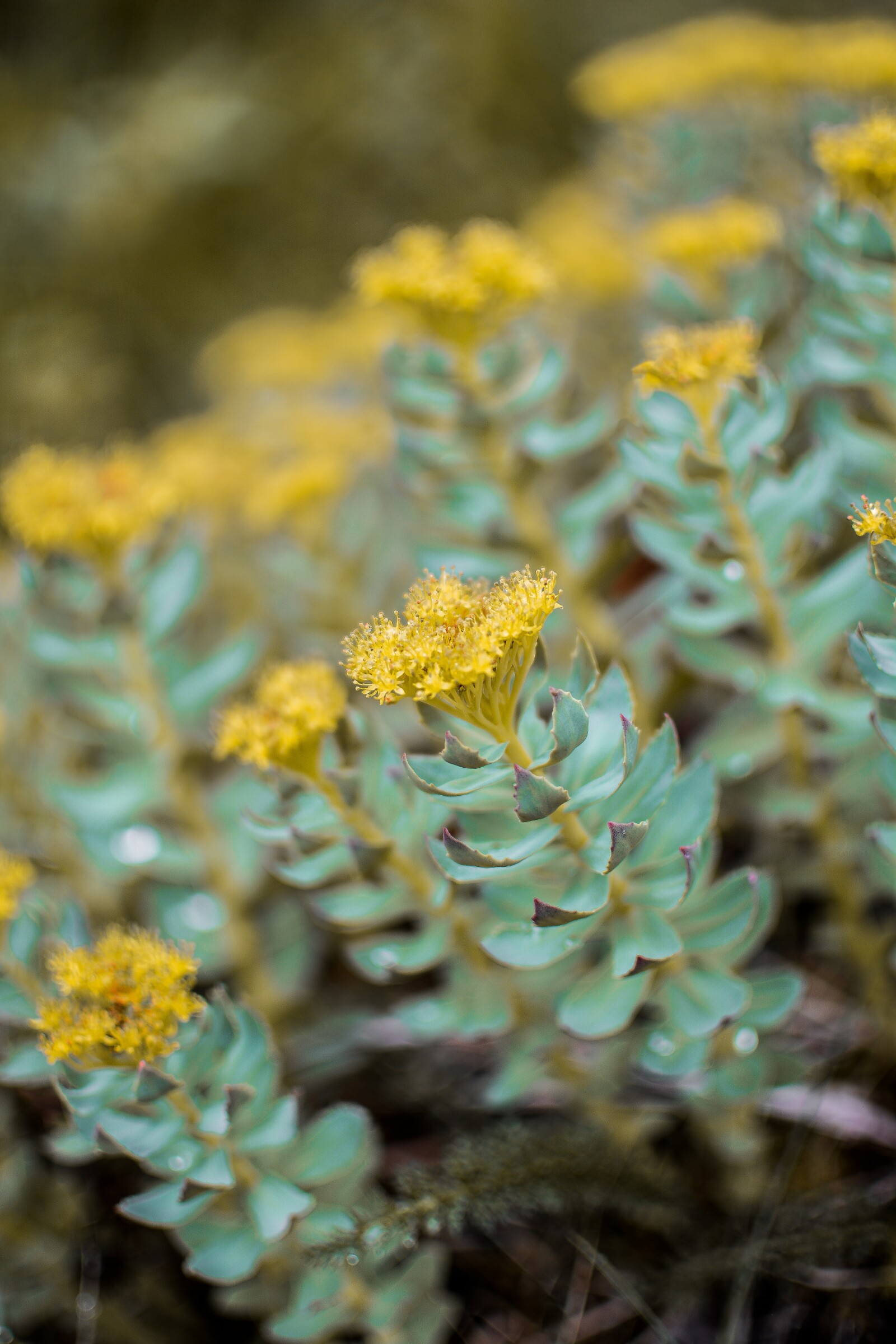 Rhodiola and ashwagandha are adaptogens that can support your health. Taking them together can lead to particular health benefits.

Can you take rhodiola and ashwagandha together?

Rhodiola and ashwagandha are both what we call “adaptogens” – substances that can help manage the body’s response to stress. Rhodiola and ashwagandha are both very popular adaptogens, and for good reason. They have been shown to relieve occasional stress while also supporting better sleep, emotional balance, sexual health, post-workout muscle recovery, cognitive function, and more.

So, naturally, many wonder whether you can take rhodiola and ashwagandha together. If they each independently boast such benefits, wouldn’t combining them be even better for our health?

What the research says

The short answer is: Yes, you can take rhodiola and ashwagandha together, and yes, there are some noteworthy health benefits to doing so. It’s important to remember that while these two herbs have some similar properties, they have some important differences, too. Ashwagandha is generally considered to be the more relaxing of the two, while rhodiola is more stimulating and energizing. Taking them together, then, can have a synergistic effect. Some benefits of taking them together include:

So, if taking rhodiola and ashwagandha together has such clear benefits, what’s the best way to take them? We’d recommend taking them each at a different time of day, since taking them at the same time has been shown to potentially lead to over-stimulation.

Want to see what vitamins will work together for you?

What are the benefits of rhodiola?

Rhodiola is an adaptogenic herb that grows in the mountainous regions of Europe and Asia. It’s increasingly popular as a supplement because of its myriad health benefits. Some of the benefits include:

One study examined 60 volunteers who were experiencing stress-related fatigue. Over a 28-day span, the participants were given either 576 mg of rhodiola or otherwise were given a placebo. The study found that the rhodiola group ended up with lower cortisol levels, which is a sign of reduced stress, since cortisol is known as the “stress hormone.”

Another study – a 4-week study from 2004 – found that rhodiola supplementation improved endurance among young healthy volunteers.

Rhodiola also showed positive results in a study of supplementation after exercise. The study examined the effect of rhodiola on volunteers who’d engaged in exhausting physical exercise, and found that rhodiola could very well support faster recovery rates. It’s little wonder, then, that rhodiola has been used by athletes and military personnel to increase resilience to stress and combat fatigue.

Care/of’s rhodiola – dubbed “The Cosmonaut” – is sourced from the Altai Mountains of Siberia and Russia and is available in 30-day packs.

Ready to add Rhodiola to your routine?

When are the benefits of ashwagandha?

Commonly known as “Indian Ginseng,” ashwagandha has for thousands of years been part of the Indian practice of Ayurvedic medicine. As with rhodiola, the available evidence points to the high likelihood that ashwagandha can support our health in a number of important ways. Some of ashwagandha’s benefits include:

One study found that giving men 500 mg of ashwagandha extract for 12 weeks led to increases in maximal lower-body and upper-body strength levels, in addition to increases in average squat power and peak bench press power. No similar change was observed in the placebo group.

Another study found that individuals consuming 600 mg of ashwagandha saw significant improvements in aerobic capacity. No comparable change was found in the placebo group.

A 2015 study looked into whether ashwagandha could improve sexual function in women. The study included 50 women, with half receiving 600 mg of ashwagandha extract and the other half receiving a placebo for 8 weeks. The results were stark: The women taking ashwagandha saw a significant increase in overall sexual function compared to the placebo group, including increases in arousal and lubrication. Moreover, ashwagandha was found to support sexual health in men, too: A 2013 study found that after 90 days of supplementation, men who took ashwagandha saw an increase of 167% in sperm concentration compared to the baseline.

When it comes to sleep improvements, look no further than this recent randomized, double-blind, placebo-controlled study of 150 healthy subjects who were experiencing sleep issues.The subjects were split into groups of two, with one group consuming 120 mg of standardized ashwagandha extract once daily for six weeks, and with the other consuming a placebo. Of the group that consumed the ashwagandha, 72% of participants reported improvements in their sleep.

Care/of’s ashwagandha – dubbed “The Chill Pill” – is harvested in India and comes in 30-day supplies.

Ready to add Ashwagandha to your routine?

Get your 30 day supply of Indian-Grown Ashwagandha

Rhodiola and ashwagandha are both effective and helpful adaptogens, boasting a range of potential health benefits. Ashwagandha is the more relaxing of the two, while rhodiola is the more energizing. Taking them individually can support your health in a number of ways. Taking them together may have a synergistic effect. We’d recommend taking them at different times of day to prevent overstimulation. You can always talk to a medical professional about what might be right for you.

Is it OK to Take Vitamin C and Zinc Together? The Science Explained

The Right Ashwagandha Dosage: How Much Should I Take?