4 Best Vitamins and Supplements for Memory and Concentration 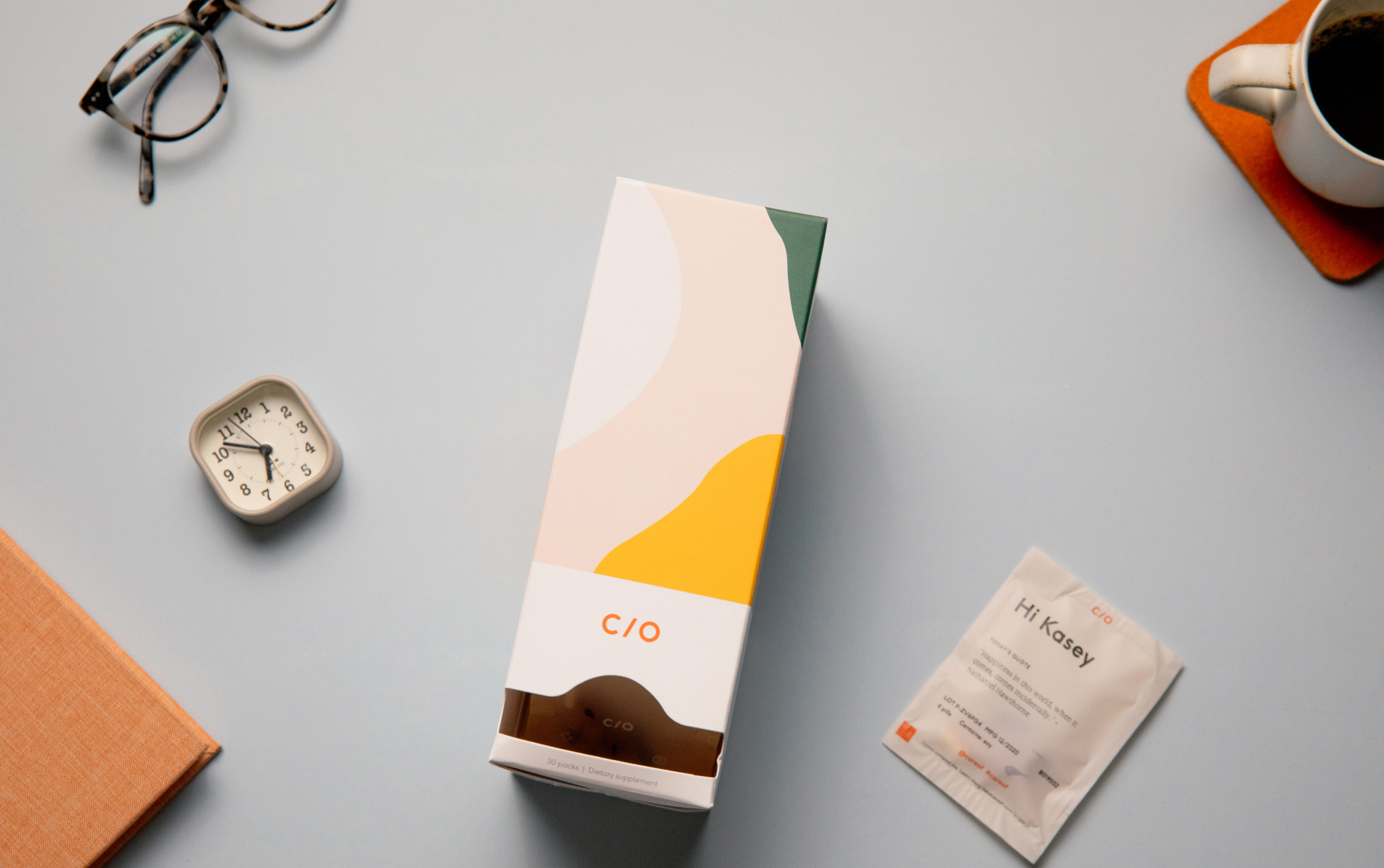 When we’re young, we rely on concentration to get good grades in school, and our memory helps us retain information when the time comes to take a test. As we get older, we continue to rely on memory and concentration to achieve new goals. Finishing college, taking on a new job, and learning new hobbies all require these essential cognitive functions to keep performing. Without our memories, who are we?

Yet with age, the vitamins and minerals vital to our cognitive health naturally begin to decline in our bodies. So what can we do? Remember that a healthy diet and lifestyle begins with nutritious food and regular activity. According to the Mayo Clinic, studies suggest that the Mediterranean diet - rich in healthy fats from olive oil and fish - may help reduce the risk of mild cognitive impairment.

Which Vitamins Help Memory and Concentration?

The nutrients in our body play a role in nourishing brain health, ensuring normal blood flow to the brain, and improving cognitive function. When the brain is not properly fed, people may experience cognitive decline resulting in memory loss, brain fog, memory problems, and compromised short-term memory function. When our bodies and brains come up short of the vitamins that make us tick, that’s where supplements should come into play.

Vitamin B-12 and memory

Vitamin B-12 (or cobalamin) is part of the essential B-complex group. The B-complex family is a group of water-soluble vitamins that are directly involved in nerve cells and energy production. Many animal foods, including beef, liver, fish, poultry, eggs, and dairy products are rich in Vitamin B-12. Because of its prominence in animal products, vegans and vegetarians living plant-based lifestyles may not get the B-12 they need, though many foods, like cereals, are fortified with this essential nutrient.

According to the National Institutes of Health, Vitamin B-12 is needed for DNA synthesis and neurological function, plus the proper formation of red blood cells. They also note that poor memory can be a result of Vitamin B-12 deficiency, in addition to dementia, confusion, and depression.

How is Vitamin B-12 deficiency related to our memory loss?

Some researchers believe high levels of the amino acid homocysteine factor heavily in the emergence of Alzheimer’s disease. The U.S. National Library of Medicine notes that other nutrients, including B-12, break down homocysteine in the body into other substances. With enough B-12, there should be little homocysteine left in the bloodstream. When this balance is upset, and our bodies face a B-12 deficiency, it may lead to confusion and memory loss. A homocysteine test can determine if your levels of Vitamin B-12 are too low.

What are the other symptoms of Vitamin B-12 deficiency?

Harvard Health Blog warns that with a harmful B-12 deficiency the signs may occur quickly, and may be mistaken for another health issue. So be on the lookout for the following symptoms of a B-12 deficiency:

Myelin is a fatty, insulating layer that protects nerves in the body, including in the brain and the spinal cord. The Society for Neuroscience notes that when myelin is lost, signals in the body are not communicated as rapidly as they should be, which can lead to pain. A recent study notes that Vitamin B-12 is involved in the synthesis of myelin, while a study from 2016 noted that Vitamin B-12 demonstrated the potential ability to promote regeneration of myelin fibers in the body.

Read more in our article on the benefits of fish oil.

How do omega-3 fatty acids help your brain?

In 2015, a study examined the potential for DHA and EPA to improve neurological functions. DHA was identified as being the most important polyunsaturated fatty acid; however, the study demonstrated that EPA and DPA (docosapentaenoic acid) show brain benefits. Further analysis in the study revealed that dementia patients did exhibit lower levels of omega-3 fatty acids.

Does fish oil reduce the risk of Alzheimer’s disease?

In short, researchers are still figuring this out. Many studies have been undertaken on fish oil’s impact on the brain and dementia. The Alzheimer’s Society states that eating fish could be beneficial in reducing the risk of age-related dementia despite inconclusive research at this time.

Astaxanthin is a naturally-occurring carotenoid (a plant pigment) that is found in fish and algae, and it is what gives marine life its pink tint, including shrimp, trout, and salmon. It helps fight free radicals in the body with its high antioxidant content. Interestingly, in 2017, one study reported that astaxanthin could cross the blood-brain barrier - a benefit to brain health! The same study concluded that astaxanthin shows potential for brain protection during the natural aging process.

Ashwagandha has been used a tonic for more than 3,000 years. Highly regarded in traditional Ayurvedic wellness practices, the word “ashwagandha” means “the sweat or strength of ten horses.” It is also known as “Indian ginseng.” Traditionally used as a nerve tonic, a 2011 overview of ashwagandha noted its ability to enhance brain functions and improve memory.

As an adaptogenic herb, it makes sense that ashwagandha helps calm the body. What’s more, these benefits extend to cognitive function. The U.S. National Library of Medicine notes that ashwagandha contains phytochemicals that may help calm the brain. For anyone experiencing racing thoughts, that is good news!

What are the health and wellness benefits of Ginseng?

6 vitamins and supplements that increase energy and fight fatigue

Care/of updates straight to your inbox

We promise to only send you occasional emails.