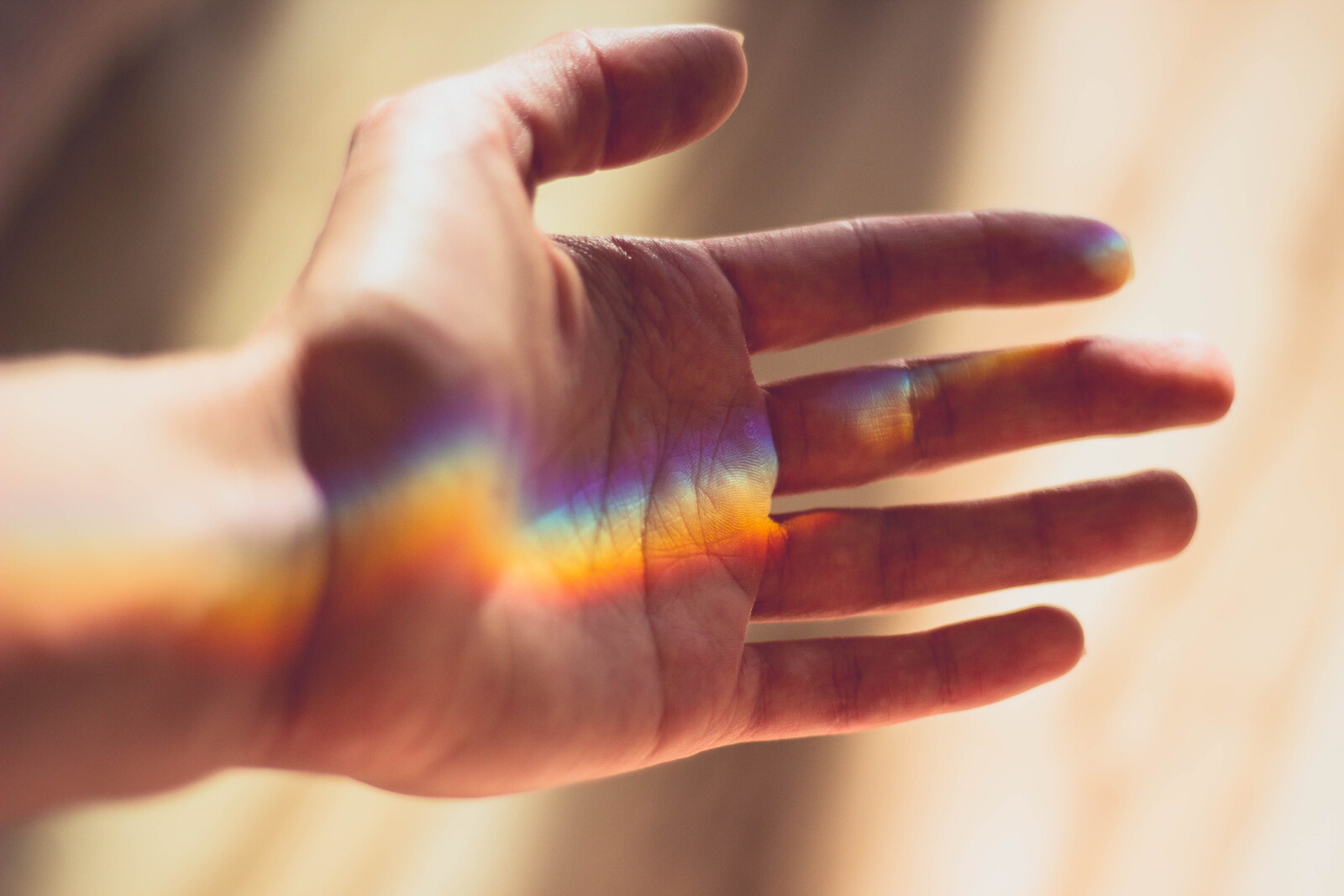 Vitamins and supplements can help heal scars and promote healthy skin. Read on to learn more about which ones might work for you.

How can supplements help with wound healing and scarring?

Your skin is your body’s largest organ. Most of us look and feel better when we’re maintaining healthy skin – whether by avoiding harmful UV rays or by making sure we’re getting adequate vitamins and nutrients. But what can be done about skin that has been scarred or wounded?

Well, first of all, there’s no substitute for time. Your skin will gradually replenish and renew itself, especially if you’re keeping up a healthy lifestyle. A balanced diet can go a long way, as can increasing your consumption of protein, fruit, and vegetables. If you’re not getting enough nutrients from your diet, though, don’t lose heart. There’s also good evidence that supplements can support your skin’s healing process.

Vitamin K plays an essential role in the body’s process of blood clotting, which supports the body’s healing of wounds and bruises, as well as areas affected by surgery. Vitamin K is believed to help with a wide array of skin conditions, including scars, dark spots, circles under your eyes, and scars. Recent studies have taken a closer look at the effectiveness of topical vitamin K – “topical” meaning applied as a cream, as opposed to consumed orally – on wound and scar healing. One randomized, controlled trial involved sixty-three patients who were experiencing skin scarring. The study found that those patients who were treated with vitamin K saw greatly reduced healing times compared to the control group. Another study – this one an animal study, involving rats – found that vitamin K contributed to significantly greater wound healing compared to the placebo group. While this study proposes theories of why vitamin K is so effective – its ability to speed up the rate of wound contraction and its formation of certain cells are offered – more research is needed to identify the exact mechanism of action.

Zinc is a micronutrient that’s essential to human health, playing a major role in bone metabolism, growth and development, the central nervous system, and immune function. Because of its multiple functions on the cellular level, It’s also vitally important to wound and scar healing, regulating every phase of the healing process. Some studies have shown that zinc supplementation may have a positive effect on wound healing, particularly among those who have an existing zinc deficiency. Much of the existing research has been in the form of animal studies. With that said, both human and animal studies have demonstrated the benefits of topical zinc oxide in those with zinc deficiencies. It’s important to watch out for getting too much zinc, though, because studies have also shown that zinc excess can hinder wound healing. Larger, more rigorous human studies are needed to draw more precise conclusions.

“Zinc is a micronutrient that’s essential to human health, playing a major role in bone metabolism, growth and development, the central nervous system, and immune function.”

For many years now, iron has been understood to be essential for healthy skin, mucous membranes, hair, and nails. Indeed, iron deficiencies are often associated with skin issues. Iron also plays a key role in relieving oxidative stress and photo-induced skin damage. One study showed that an iron deficiency is likely to affect some of the later stages of wound healing, including remodeling, a term that describes the crucial phase of forming new epithelium and scar tissue. This is due in part to the fact that iron-containing proteins help aid the metabolism of collagen, which is essential to the remodeling phase. An animal study involving mice showed that chow-fed mice, eating a diet with iron, showed stronger wound-breaking strength than those fed an iron-free diet. Overall, iron is seen as potentially therapeutic for scars when applied topically, though more research is needed. Most people get enough iron from their diets.

Injuries and wounds lead to increased protein needs. It’s no surprise, then, that protein deficiency has been linked to poor healing rates, often leading to reduced collagen formation and wound re-openings. If you have a wound in need of healing, it’s a good idea to boost your protein intake, even by as much as 100 g of protein per day.

Vitamin B complex consists of eight water-soluble vitamins found in meat, dairy, vegetables, fish, brewer’s yeast (beer), and cereals. Vitamin B complex promotes healthy cell proliferation, supports healthy skin and muscle tone, and boosts immune and nervous system function. When it comes to scar healing, most research regarding vitamin B complex has focused on thiamine (vitamin B1). Studies show that thiamine deficiencies can lead to reductions in wound healing.

Vitamin A is a fat-soluble vitamin that’s found in the liver and is derived from carotenoids in vegetables. It’s vitally important to the healthy inflammatory phase of wound healing, which occurs right after the injury. Vitamin A deficiencies have been linked to delays in collagen synthesis and reepithelialization, both crucial components in scar and wound healing. Furthermore, animal studies found that vitamin A supplementation restored wound healing capabilities.

Getting enough water is crucial for achieving optimal healing, among many other health benefits. Water is the main component in all your cells and tissues and represents between 60% and 75% of your body’s composition. When it comes to wound healing, water is indispensable. A study showed that getting enough water in your diet can have positive effects on your skin’s physiology. Staying hydrated helps your body’s cells do what they need to do, aiding in the natural healing process.

If you’re interested in promoting scar healing, you can start with getting a balanced diet that consists of the major nutrients – with a major emphasis on fruits and vegetables. Drinking enough water is vitally important, too. When deficits exist, there are many vitamins and supplements that have shown to help your skin heal.

The 5 Best Vitamins and Supplements to Support Men’s Health

Best Supplements for Heart Health, According to Experts