The 5 Biggest Heath Benefits of Ginseng, According to Science 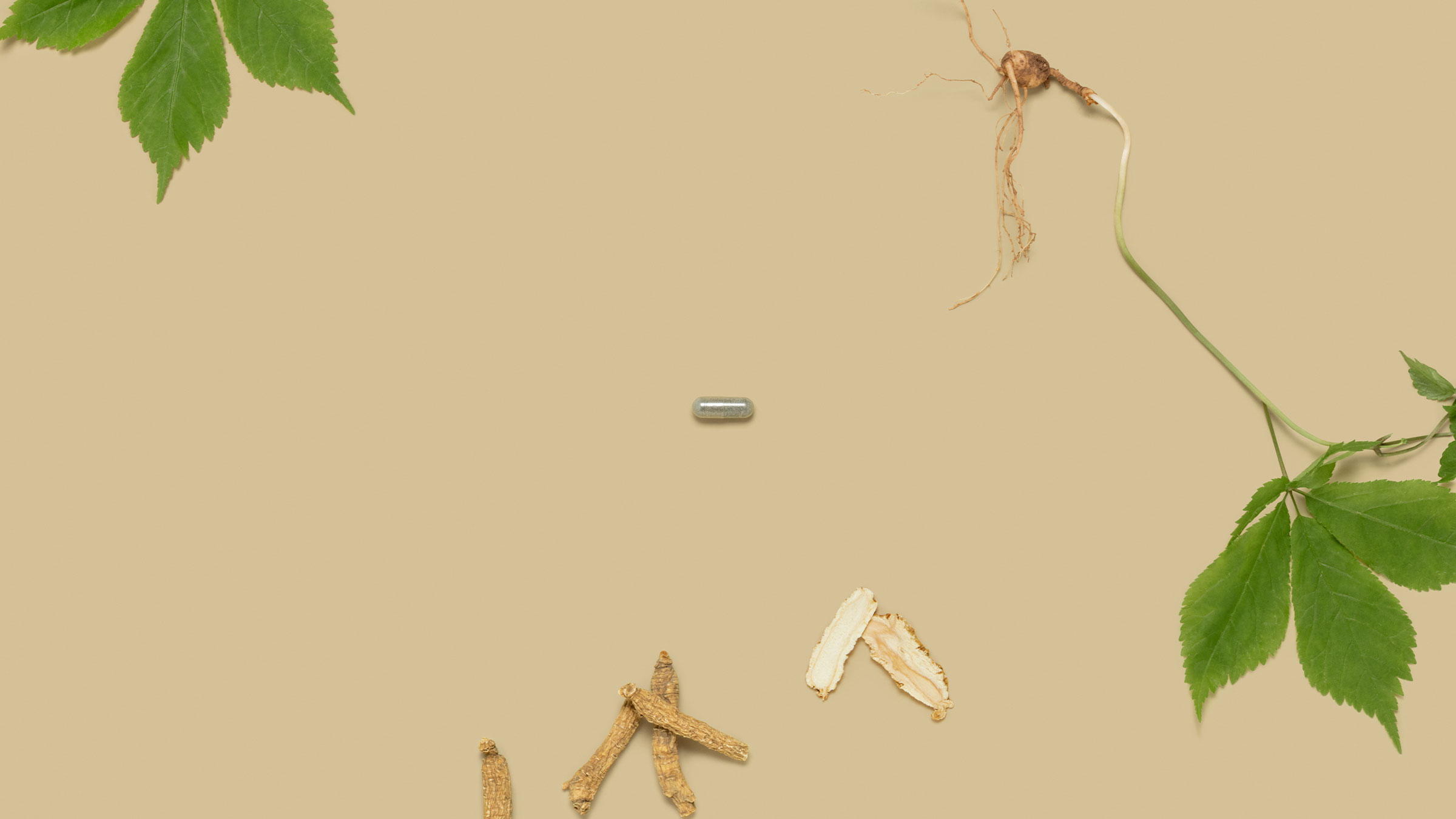 What are the benefits of taking ginseng?

Ginseng is a renowned herbal supplement used for hundreds of years, particularly in Chinese medicine. Especially famous for its antioxidant effects, Ginseng has become a popular supplement across the globe. Many believe that consuming it in controlled amounts can regulate blood sugar levels and possibly help with mood, stress relief and libido.

The supplement is also regarded as an aid in helping to improve brain function, strengthen the immune system and combat fatigue. You can consume this supplement lightly steamed or raw. Alternatively, you can add it to your diet in powder or capsule form. So, whether you want a quick boost or are looking to support wellness long-term, for most adults not taking other medication, ginseng may be worth trying.

There are only a select few fertility promoting herbs available out there and ginseng is arguably one of the most well-known. The supplement is sometimes described as one of the most potent adaptogens. That is, an herbal supplement which helps to calm mental resilience and stress, while guarding against fatigue. American and Asian Ginsengs offer fertility support by:

As a dietary supplement, ginseng plays a vital role in promoting health by modulating the human body’s immune function. The roots of Panax quinquefolius and Panax Ginseng, are commonly referred to as ginseng and are famous for having high contents of phenolic compounds, ginsenosides, saponins, carotenoids and essential carbohydrates. Phenolic compounds for instance aid the body with stimulating an immune response through managing several metabolic responses. Carotenoids help to increase the number of immune enhancing cells.

Consuming ginseng regularly can promote energy and fight fatigue. The root has certain components like oligopeptides and polysaccharides that may help to lower stress and increase energy production. These compounds may have an antioxidant effect, which can help lower oxidative stress and support higher cellular energy production.

“These compounds may have an antioxidant effect, which can help lower oxidative stress and support higher cellular energy production.”

While the research is still limited, there is evidence that the ginsenosides in ginseng can help regulate blood sugar levels already within normal range.

First, these compounds may help with balancing blood sugar levels by helping the pancreas to secrete the proper amount of hormones, helping support healthy glucose levels. They may also help the body distribute glucose to cells so it doesn’t remain in the blood. One study found Red Ginseng to be beneficial in helping postmenopausal women increase their antioxidant enzyme activity which helped to reduce oxidative stress.

What are the specific benefits of different types of Ginseng

Asian or Korean ginseng has been used as Chinese medicine for centuries. This type of ginseng is considered more of a stimulant than the other ginseng species. As such, Asian ginseng is known for the following benefits: promoting physical stamina and endurance, managing fatigue, promoting memory and cognitive function, and promoting capacity to deal with stress.

Any ginseng that is harvested past six years of growth is considered red ginseng. Red ginseng is well known for its ability to promote male sexual health. But red ginseng may also help promote immune function and heart health, and lower stress. One clinical study found that red ginseng improves antioxidant activity in postmenopausal women. Because red ginseng takes about six or more years to grow before it can be used, it doesn’t come cheap.

What are the benefits of ginseng for men?

While ginseng offers multiple benefits, increased energy and lower stress are among the most common. For men, ginseng may improve sexual health, support optimum sperm count and help boost libido. Many believe that consuming ginseng for a few weeks could also boost men’s sexual function, although the results may vary from person to person.

Studies suggest a link between ginseng and male sexual health, which relates primarily to nervous system function and gonadal tissue, rather than any changes to hormone levels. Ginseng may encourage vasodilation and relaxation of blood vessels, promoting optimal circulation. Evidence of ginseng improving the quality of sperm is limited and requires more research. However, some studies suggest ginseng can protect the testes against environmental toxins which impact fertility along with supporting a high sperm count.

What are the benefits of ginseng for women?

Ginseng also provides benefits to women, helping them maintain hormonal balance. This clinical trial administered ginseng for 2 weeks and urine samples showed a decrease in BPA levels in comparison to initial baseline urine samples. The women also reported significant improvements in quality of life. BPA also known as bisphenol A is suspected to be a potent hormone and endocrine disruptor. Lower levels of BPA in the urine suggests potential support in maintaining healthy hormone levels. Additional studies need to be conducted over longer periods of time.

Women who experience hormone changes, either before, during or after menopause may suffer from numerous symptoms including brain fog, decreased libido, vaginal dryness, occasional sleeplessness, hot flashes and mood swings. Red ginseng may help minimize these symptoms by promoting higher levels of antioxidant activity in postmenopausal women. Women in this study were given ginseng over a period of 3 months and levels of SOD (an antioxidant promoting enzyme) were higher than those who did not take ginseng. The results suggest that Red ginseng may reduce oxidative stress associated with hormone changes.

Does ginseng have side effects?

Generally, the use of ginseng is well tolerated. However, some people may experience side effects. The most common side effects linked with American and Asian ginseng include nervousness, headaches and stomach discomfort. Allergic reactions are quite rare, but are possible.

Ginseng can also interact with medications. Always consult your healthcare provider to avoid any possible interactions and side effects associated with ginseng. Ginseng also isn’t recommended for women who are pregnant or nursing. Children should also not take ginseng as there is not enough research and evidence to support its safe administration.

5 Vitamins and Supplements For Energy and Fatigue 2023